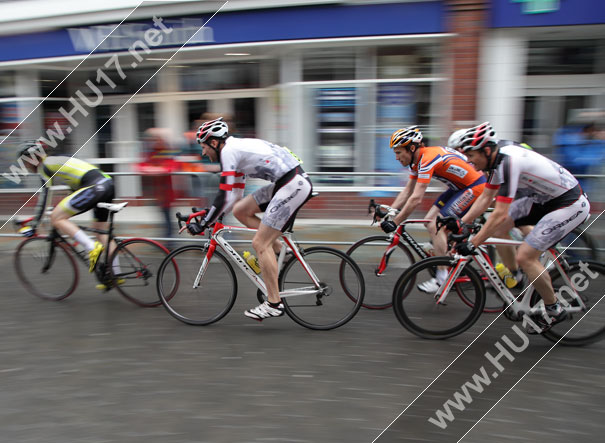 Following the success of the East Yorkshire Classic Cycling Weekend, which included the Elite Circuit Race in Beverley on Friday, and Bradley Wiggins Tour de France triumph, East Riding of Yorkshire Council has become the latest organisation to Back Le Bid.

The bid, led by destination management organisation, Welcome to Yorkshire, is for Yorkshire to host the opening stages of the 2016 Tour de France.

Detailed talks have been taking place over the past few months, including a bid team visiting the Paris offices of the tour’s organising committee to present Yorkshire’s credentials.

Those talks centred on the Grand Départ, the opening two days of racing, which are held in a new location outside France every two years.

The route submitted for consideration would see competitors cycling through all four ridings of the county over two days, covering 180kms a day.

“The East Riding is an area with a great passion for cycling, a passion that can be summed up by the on-going success of the East Yorkshire Classic Cycling Weekend, which saw some of the country’s top cyclists ride through Beverley on Friday as well as hundreds of local people talking part in leisure rides on the Saturday.”

“The council is already a supporter of the Sky Ride Local scheme and hopes that Britain’s dominance of the Tour de France, culminating with Team Sky’s Bradley Wiggns winning the competition, and the London 2012 Olympic and Paralympic Games will increase interest in the sport.”

“We are delighted to have East Riding of Yorkshire Council backing our bid. Yorkshire has a cycling heritage unrivalled anywhere in the UK.”

“We have had more stage wins in the Tour de France than Scotland, Wales, Ireland or London and we have some true legends of Le Tour, not to mention a young crop of current riders.”

“We want to pay tribute to those people and at the same time inspire a new generation of cyclists to emerge from East Yorkshire and the entire county to compete in the world’s largest annual sporting event.”