Beverley won the toss and put the visitors into bat who found life tough against the Beverley bowlers. Brad Dobson, Jamie Roe and Steve Blake both picked up three wickets each, with Peter Parnady chipping with one as Thorp Arch & Boston Spa ended with just 84 runs.

In reply Beverley chased down the target easily with Tim Smith leading the charge with an unbeaten 56. Smith’s fine performance that saw the opener hit seven fours. Ben Smith, who batted at two was run out for 16 while Anthony Spence finished 11 not out. 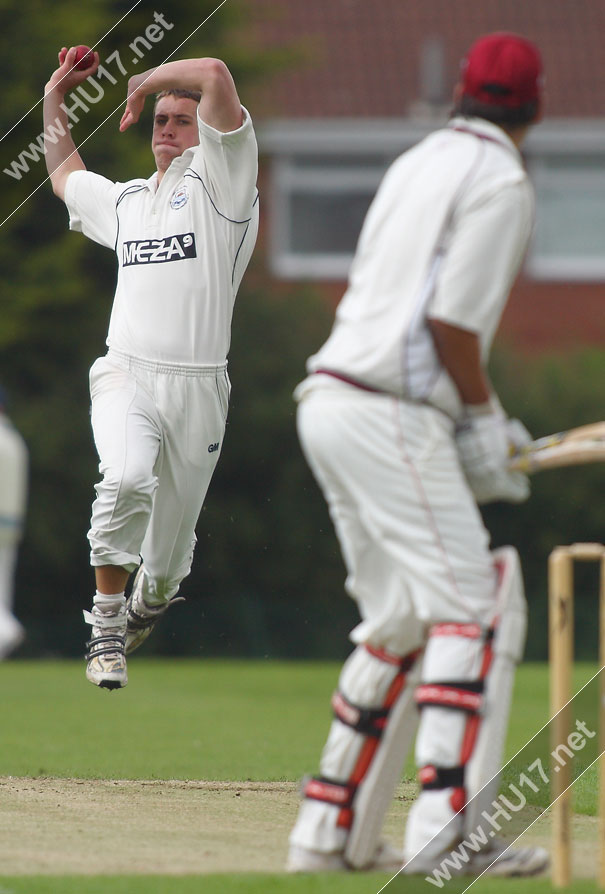