Winning the to toss Beverley elected to bowl blasting through the Kirkella batting line up and dismissing them for just 100 runs.

The pick of Bevelrey’s bowlers were James Emery, who finished with figures of 28/4 and Greg Whyley, who picked up four wickets of just six overs as he finished with 25/4.

Robert Fish opened the batting and was back in the pavilion in no time as he went for a duck. Fellow opener Alastair Brumfield managed just nine runs before he was bowled by Kirkella’s Howard Robson.

Robson struck again soon after as he took the wicket Will Smith, who also managed just nine runs leaving Beverley staring defeat in the face.

Coming in at fourth Alex Nightingale batted well as he helped himself to an unbeaten 40 as the wickets continued to fall around him. Phil Dubouly, making his return to cricket, Paul Fleming, Tim Fordon all failed to reach double figures.

Nightingale, however, was unfazed and his coolness and sensible batting were enough as he eventually got the runs Beverley’s 3rd team needed for victory.

PICTURE: Beverley’s Greg Whyley, who finished with impressive figures of 28/4 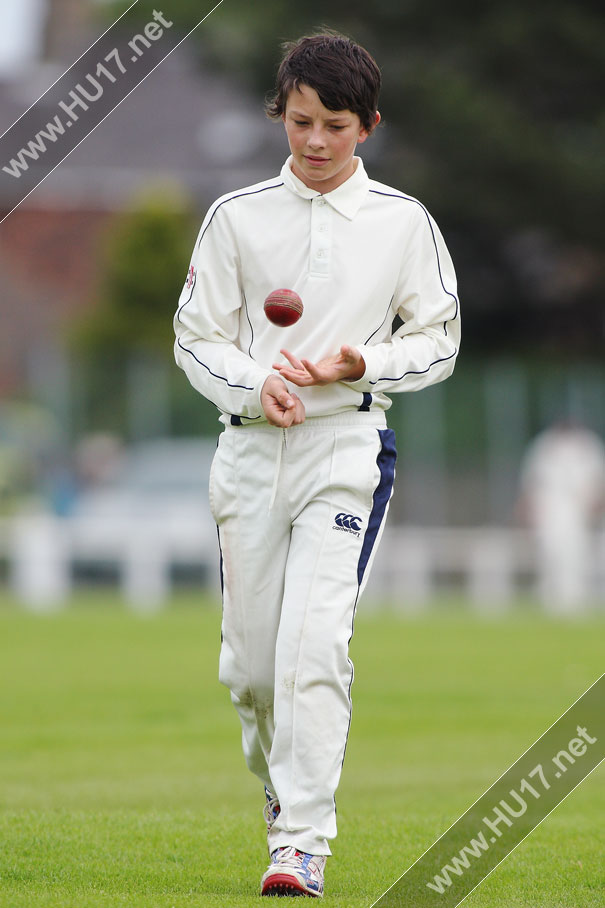