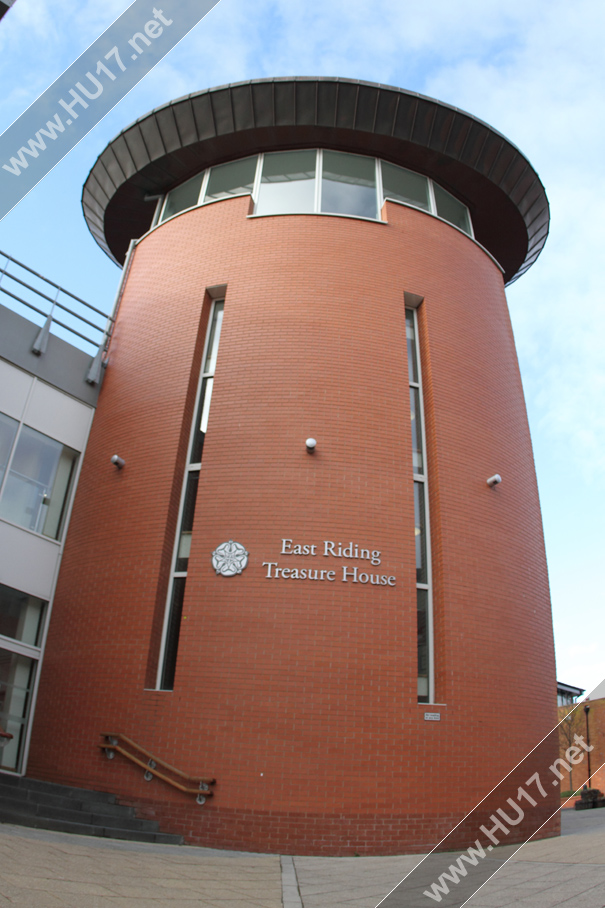 The connections between the East Riding and the continent of Africa are explored in a new display at the Treasure House until the end of May.

The photograph album of Arthur Middleton, a Beverley man who was based in Africa during the Second World War with the Royal Air Force, is featured in the display.

During his war-time service he took many photographs in different African countries. The beauty of his work is that every picture tells a story about life in Africa at that time. There are images of a Zulu wedding dress, native tribes, tribal dances and a coronation celebration.

The display also features some of the illustrations of the hunting exploits of Major Percy Marlborough Stewart’s book ‘Round the World with Road and Rifle’.

Major Stewart, of Burnby Hall near Pocklington, was an explorer and big game hunter.

Ian Mason, archives manager, said: “This display just goes to illustrate what surprises the archive collection at the Treasure House can throw up. Who would have thought you would be able to see such fabulous pictures of African life in an archive in Beverley.”

This small exhibition is in a display cabinet in the research room in the Treasure House, which is through the doors opposite the main entrance.