Almost two thousand runners took part in the 2012 Northern Cross-Country Championships which took place at Pontefract Racecourse last Saturday. The event attracted the best XC runners in the North of England, among them a small contingent from Beverley Athletic Club.

The course was all on grass and although it was a mild and dry day there were some muddy sections to test the stamina of the athletes.

The senior men ran three large laps to cover the 12 km distance and Beverley’s men’s team finished in 41st place out of 52 teams. Ross Flood was the first Beverley runner to finish. He had a great run with no fear of the much more experienced runners. He finished in 47:52 in 178th place out of a field of 685.

Stuart Little followed in 51:21 in 315th place and was pleased with his performance against such strong competition. Pete Fielding-Smith, Neil Bant, Andy Tate and Paul Brittain made up the rest of the team.

Unfortunately Beverley could not field a full team in the senior ladies competition but it was good experience for the three ladies who took part. Sam Allen was the first of them to finish. She completed the two-lap 8 km course in 40:56 in 139th place out of 235 finishers. Jayne Dale and Kate Ladell ran consistently finishing in 42:07 and 42:11 in 152nd and 155th place respectively.

Beverley Athletic Club also fielded runners in the junior races. Although the youngsters who took part represented almost all age groups, like many other small junior clubs, Beverley did not field enough runners in any age category to form a complete team. Nevertheless the juniors will have benefitted from the experience of competing in a big event against the best young cross-country runners in the North. 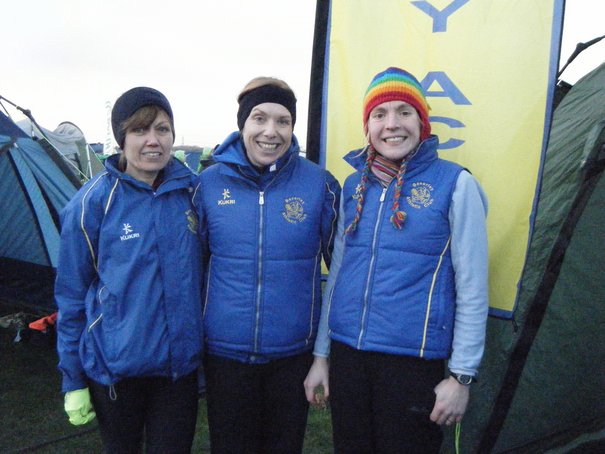 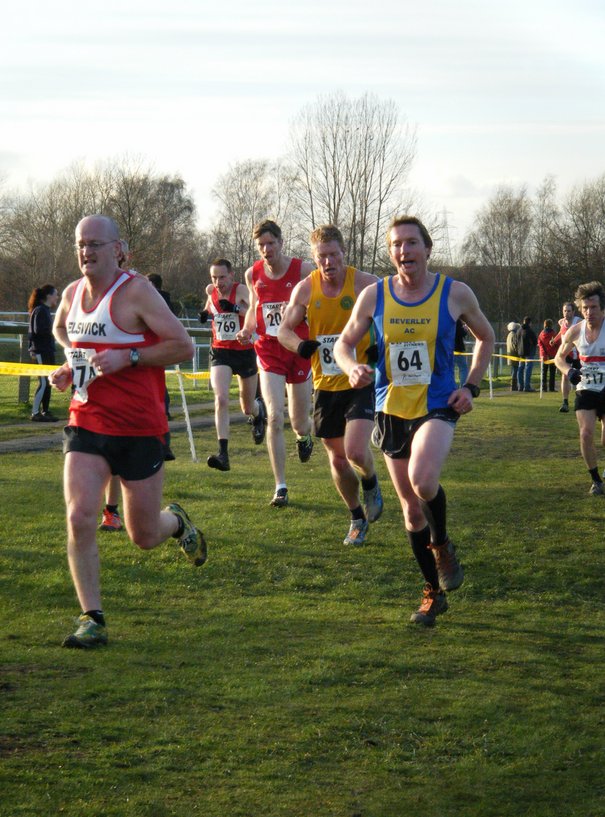 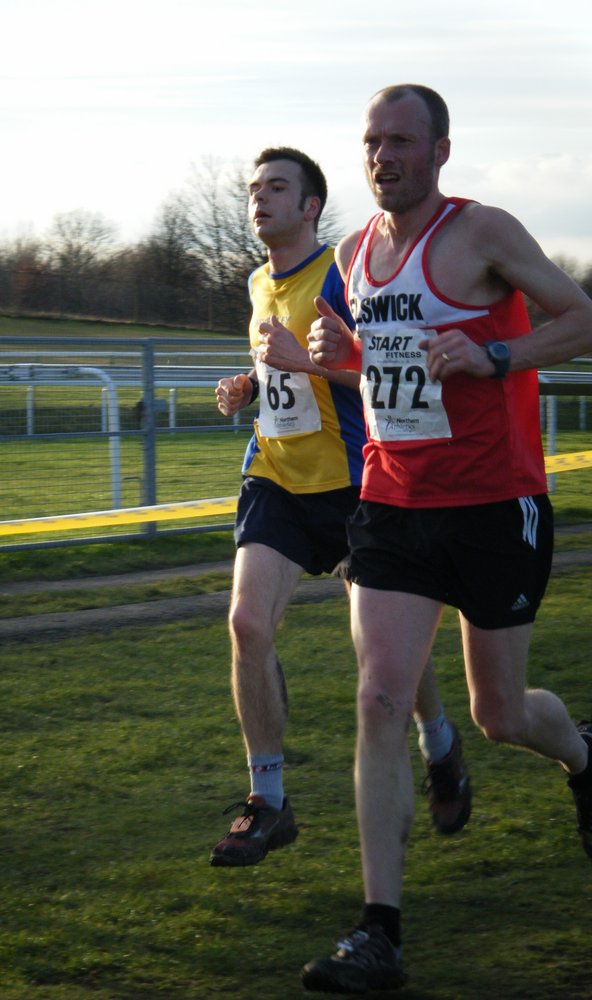 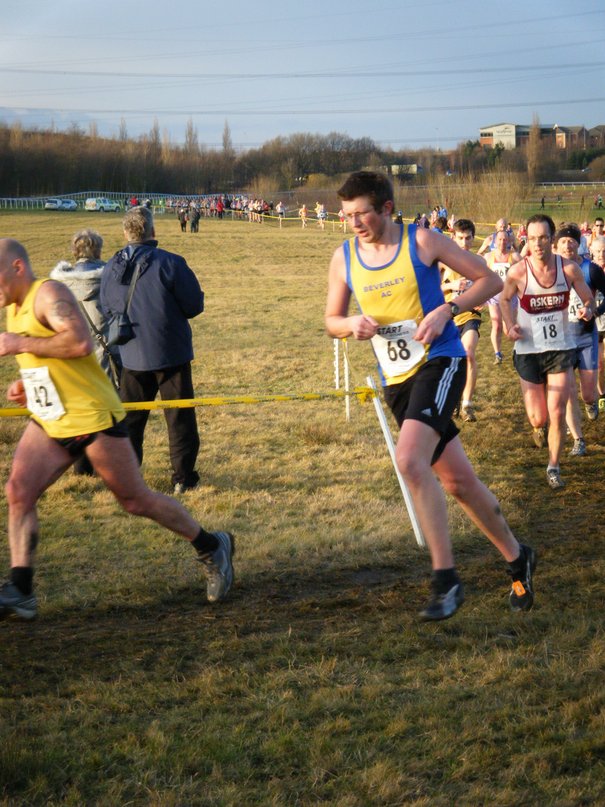