Young Athletes from across the East Riding of Yorkshire descended upon Longcroft School in Beverley.

They were there to compete in a Cross Country that saw the East Riding take on York Schools.

Those who took part included local athlete Jordan Mounsey who recently represented Great Britain at the World Biathle Championships in Bulgaria, Jordan came first by some distance in his age group. 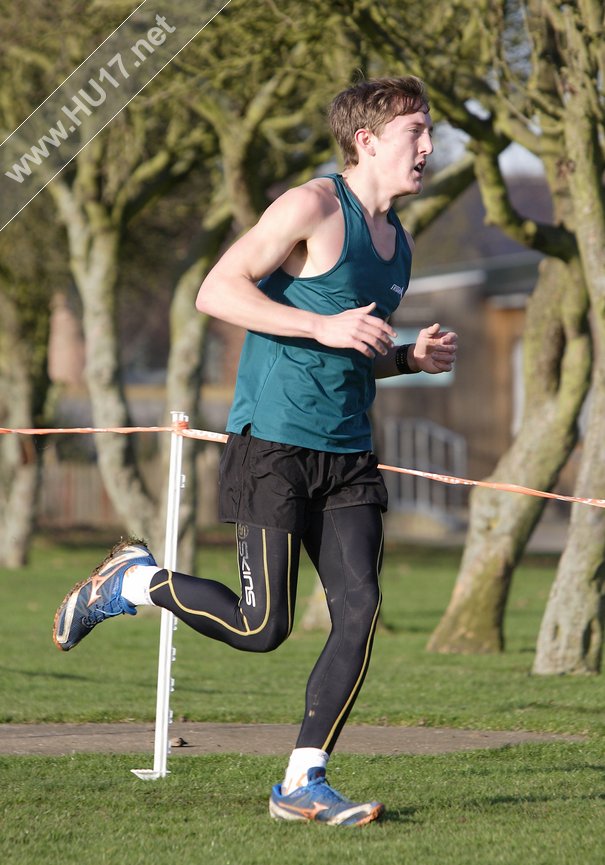