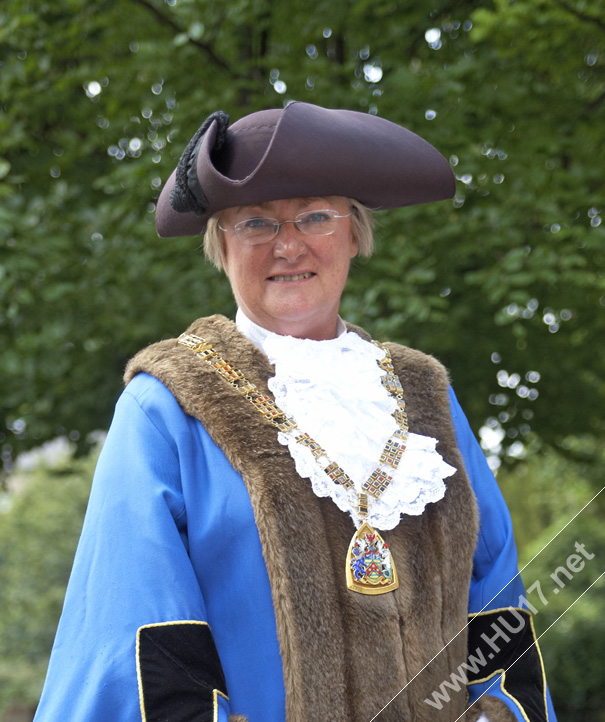 At the Annual Meeting of Council, Councillor Kay West was elected to be the new Chairman of East Riding of Yorkshire Council and will serve until May 2012.

Councillor West, who lives in Pocklington, is councillor for Pocklington Provincial ward. She was first elected in 2007.

Last year, Councillor West served as vice-chairman and has been mayor of Pocklington on three occasions, with the last time being back in 2003.

Councillor West is married to David and has two sons and one granddaughter; she has run a small bed and breakfast on the outskirts of Pocklington for the last 24 years.

She said she is looking forward to her year in office and juggling her daily life with her commitments as Chairman.

She added: “I am looking forward to meeting everyone and being a good ambassador for the East Riding.

“We are so lucky to live in a place like the East Riding as we have it all – from the sea to the Wolds and I want to spread the word how great our county is.”