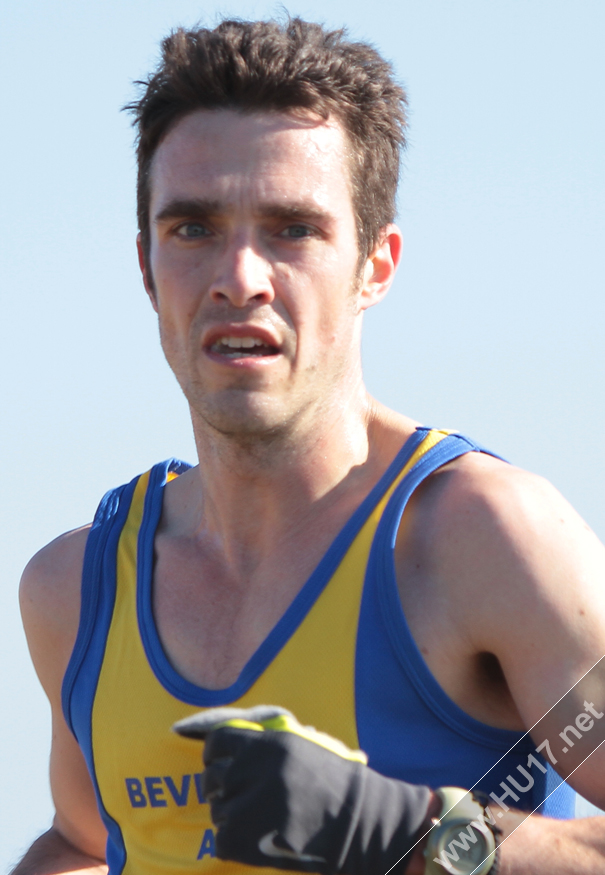 Pearson led the team home in 55.34 and in eighth position overall against strong competition from club runners from all over the north.

He was followed by Matt Chadwick who was taking part in his first road race for Beverley after a very successful cross-country season.

The first Beverley lady to finish was Sam Allen.  She continued a run of personal bests beating her previous record for 10 miles by 16 seconds.  She was also six minutes faster than the last time she ran at Thirsk in November 2009.

The race was also a designated handicap race for Beverley Athletic Club and the handicap was won by Lucas Meagor who finished four minutes faster than his predicted time.

There were 740 finishers and the race was won by Andrew Pearson of Longwood Harriers AC in 50.10.  The first lady to finish was Sarah Jarvis of Bingley Harriers in 58.38.