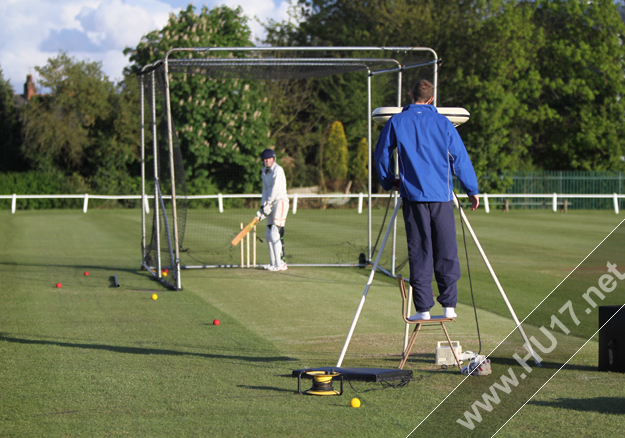 Beverley Town Cricket Club face one of their toughest-ever fixtures in the first round of the ECB National Club Championship on Sunday at York CC.

They face a trip to the reigning Yorkshire ECB Premier League champions’ Clifton Park ground as they embark, along with 255 other clubs, on the road to a Lord’s final.

It’s a tale of contrasting fortunes at the moment for teams competing in two of Yorkshire’s most-high profile leagues.

Beverley Town suffered an appalling defeat 10-wicket defeat at home to Easingwold, where they were dismissed for a paltry 49, and captain Alan Acklam will have a tough job restoring morale.

They currently prop up the Premier Division of the York and District Senior Cricket League, having lost two and drawn one of their opening three fixtures.

York, on the other hand, come into the weekend unbeaten in their league, lying third behind Scarborough and Castleford.

Having already seen off Rotherham and Cleethorpes, last week they recorded a 27-run victory over Doncaster, with opener Duncan Snell hitting an unbeaten 151 from just 131 balls in a total of 307-7 in 55 overs.

Apart from Snell, York’s main threat with the bat comes from Nick Kay and wicket-keeper Marcus Wood, while opening bowlers Peter Groves and Tom Bartram have been in the wickets this season.

The mood Beverley are in for this clash will depend on the result of Saturday’s game. They travel to York side Dunnington, who themselves are yet to win a game this season.