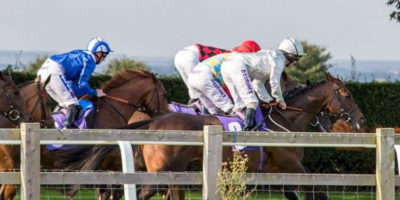 North Yorkshire trainer Paul Midgley will saddle three runners in his quest to win the William Hill Beverley Bullet for the first time.

Midgley will once again rely upon Line Of Reason, who finished runner-up in the Listed sprint in 2015 and will be competing in the Bullet on Saturday for a fifth time. 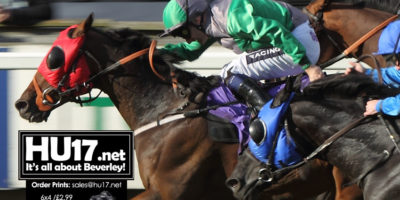 Mirza will attempt to go one place better than three years ago when he shoots for glory in the totescoop6 Beverley Bullet on Saturday.

The Rae Guest-trained 10-year-old succumbed by a neck to Pearl Secret in the big Listed sprint at Beverley in 2014 and is back for another go in the hands of Joe Fanning. 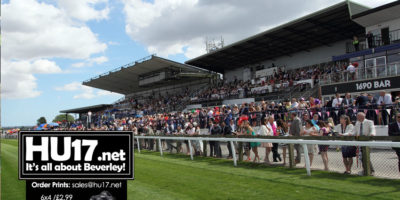 Beverley Bullet would be one of the most appropriately-named winners on the Westwood for many years when he goes for gold on Flemingate Ladies’ Day on Wednesday, August 16.

Named in homage to the renowned Listed sprint, this year staged on September 2, the four-year-old gelding is trained in North Yorkshire by Lawrence Mullaney. 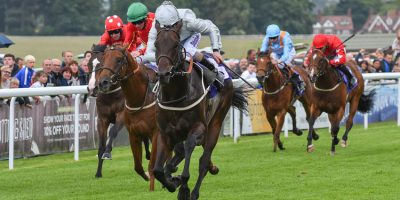 Cardsharp booked his place at Royal Ascot with a terrific performance in the Brian Yeardley Continental Two-Year-Old Trophy at Beverley on Saturday (June 10).

Trained by Mark Johnston and ridden by Joe Fanning, the 6-4 favourite made most of the running to claim the £25,000 conditions stakes by two and a quarter lengths from stablemate Rufus King.

Beverley Racecourse hosted their second meeting of the season with a seven-card fixture list. Not sure of how the weather would pan out I opted to shoot the day from outside the rail