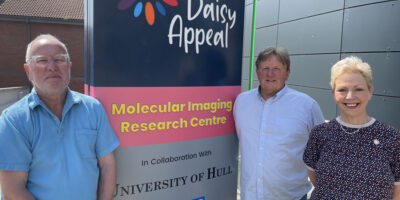 The head of an organisation which represents more than 1,000 businesses across the Humber area has pledged to help raise awareness of the work of a regional charity which is transforming detection techniques for serious medical conditions. 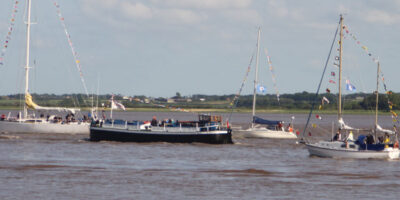 The Humber Estuary will provide the stage for a spectacular celebration and re-enactment to mark this year’s Platinum Jubilee celebrations.

Hessle Town Council is leading the project to launch a flotilla of 70 vessels which will set sail on Thursday 2 June – the official date of the 70th anniversary of Her Majesty’s coronation. 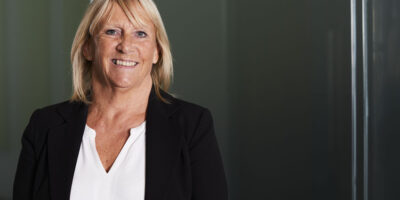 A law firm that is celebrating its 180th anniversary is turning to a combination of tradition and technology to share the stories of its rich history.

Rollits still has copies of the hardback book published in 1991 by the then Senior Partner Tom Farrell to celebrate 150 years of the firm. Thirty years on the practice is adding to the archive by filming interviews with members of its team from offices in Hull and York. 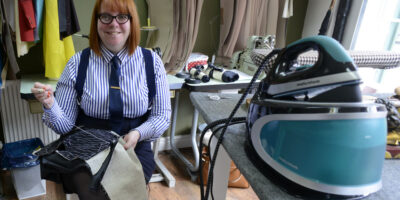 A Savile Row-trained tailor has turned her talented team and their mean machines over to making much-needed PPE after cutting through the red tape of NHS procurement.

Gill Long, the owner of Cock of the Walk, is confident of producing 250 surgical gowns a day with her international staff of six working variously from home and from their tailors shop in Grimston Street, Hull.

Celebrating the achievements of local businesses for the fifth year running, the Chamber Bridlington and Wolds Business Awards will be held on the 14th October, in the Royal Hall at Bridlington Spa. Organised by the Hull and Humber Chamber of Commerce, awards are split into eight categories   ranging from “Start Up Business of the Year” to “International Business of the Year”. Entrants include sole traders and partnerships through to large…