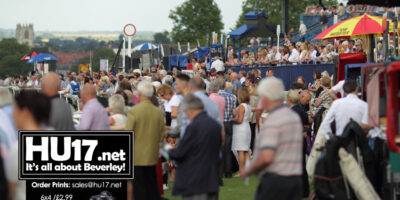 Trainer George Boughey believes Evocative Spark can go one place better than at Beverley last week when he returns to the Westwood this Thursday.

The three-year-old son of Frankel looked destined to win the seven-and-a-half-furlong handicap at the first meeting of the season but was collared late on by Foden. 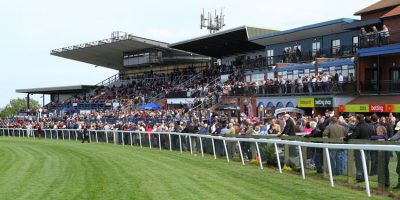 Rookie trainer Tom Clover is excited by the prospect of saddling a first runner at Beverley on Wednesday when Monsieur Glory lines up in the Hull FC Handicap.

The Newmarket handler has high hopes for the four-year-old gelding, who is one of 11 declared runners in the mile-and-a-quarter race at 4.30pm. 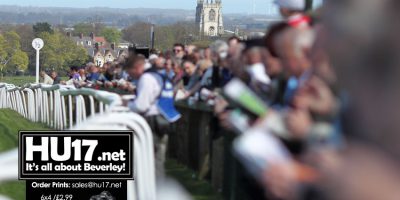 Ed Dunlop will try to remain unbeaten at Beverley this season when he saddles Weloof in the feature race on Thursday (April 27).

The Newmarket handler enjoyed a fine start to the 2017 campaign at the East Yorkshire circuit when he secured a double at the opening fixture last Wednesday.

On Tuesday, Beverley stages its 12th meeting of the season, and the feature race is the tyregiant.com Stayers Handicap at 3.30, where John Forbes is hoping to make it 3 out of 3 for  trainer Brian Ellison , Tom Eaves takes the ride. Tom was also aboard for his last win at Newcastle over todays distance of 2 miles. The 2.00 is the Happy 21st Birthday Rachel Shubotham Maiden Auction…

The Three County Partnership has existed since 1998 when a group of racing enthusiasts from East Yorkshire, Lincolnshire, and Lancashire got together to form a racing syndicate which is still active today. Today’s syndicate is primarily formed with Beverley racing enthusiasts and is led by Ken Brooke who is a keen racing fan and has organised a number of local fund raising events supporting racing charities. On Saturday at Beverley…