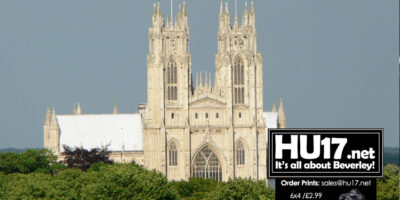 The thirtieth Beverley Chamber Music Festival will bring music to East Yorkshire next week. There will be a bumper anniversary programme bringing internationally acclaimed performers to the East Riding.

A gala of two-piano music will be presented by Martin Roscoe in his final concert as joint Co-Artistic Director with long-time collaborator Peter Donohoe – who played at the first-ever BCMF in 1993. 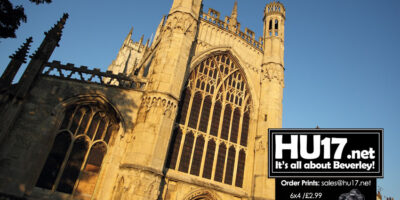 St Mary’s Church in Beverley celebrates its re-opening to visitors next month with a very special musical event.

From Monday, 17 May, subject to the Government’s roadmap, visitors will once again be able to step into the peaceful and spectacular medieval building, famed for its beautiful architecture and peaceful atmosphere. 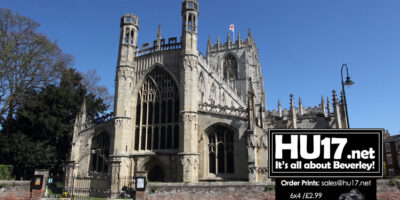 New Paths Music has announced that it is bucking the trend and putting on a festival of live concerts to a real audience later this month.

2020 has seen live music crumbling across the nation, but Oktoberfest will see four concerts take place in the stunning setting of St Mary’s Church in Beverley, to a socially distanced audience.

The brightest stars of the UK’s classical music scene are preparing to visit Beverley for the 2019 Beverley Chamber Music Festival.

The Beverley Chamber Music Festival is in full swing and on Thursday it was the turn of the Navarra String Quartet.

The renowned classical violinist Tasmin Little will be making a trip to the East Riding this month, to play in the final concert of this year’s Beverley Chamber Music Festival 25th-28th September.