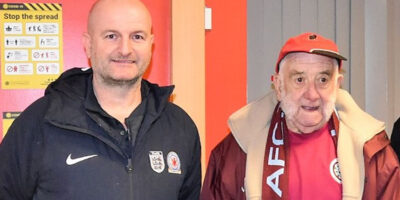 A grassroots stalwart has received a national Football Association award for 50 years of dedication to volunteering in East Yorkshire.

Jimmy Traynor, 83, was recognised for his “relentless” service to football in a surprise ceremony at Beverley Leisure Centre. 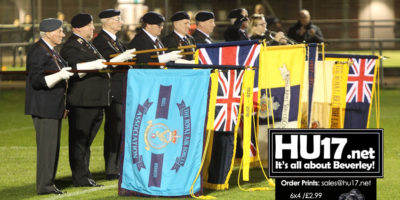 The East Riding County FA and the Royal Air Force Football went head to head at the Roy West Centre in Hull.

The match was the annual fixture of Remembrance which saw the sides compete for The Royal British Legion Cup. 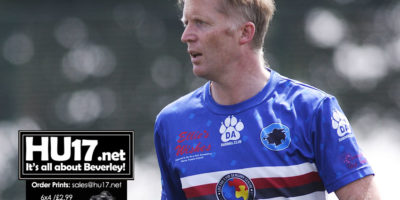 The game was in aid of Life For a Kid a Hull based charity who do so much good work for disabled children and their families in this area. 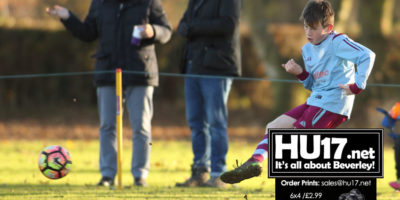 The sidelines of all junior football games played in Beverley, Hull and the East Riding will go smoke-free when the new season begins in September. 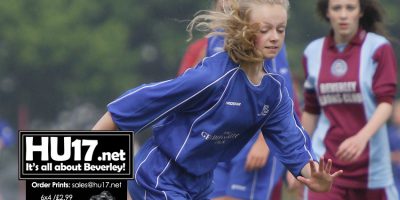 Girls across the East Riding will be provided with increased opportunities to play football after a new nationwide participation programme was announced.

The programme will see 200 SSE Wildcats Girls’ Football Clubs opening throughout England this spring, each run in conjunction with the local County FA and their key partners.

Springhead Spartans called the shots to claim victory in the Hull Boys Sunday League Under-12 Plate competition – thanks to a lot of help and support from their Beverley contingent. The Spartans, managed by Beverley-born and bred Simon Foster, beat Pinefleet Wolfreton 2-0 at Hall Road Rangers’ Dene Park ground. In front of a big crowd, Spartans took the lead through Alex Turner in the second minute before David Solanke…