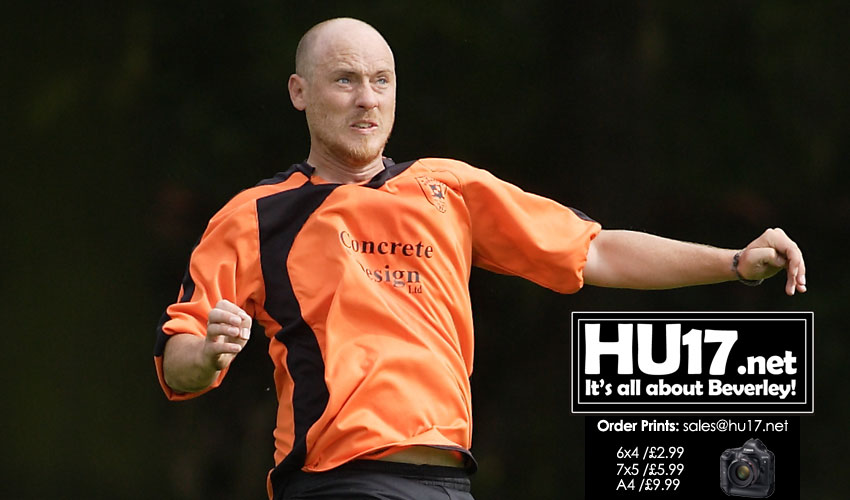 East Riding County League will kick off next month and will feature six leagues.  Club secretaries are being invited to attend meeting ahead of then to learn about the systems to be used.

Two teams from Beverley will participate in the East Riding County Leagues. Beverley Town Academy will compete in the Premier Divison, while Hodgsons FC will play in division one.

“Once again the League has six divisions for the various teams to compete in as the season progresses through to May 2020.”

“To help Clubs, particularly their Secretaries, prepare for the new season it is important that all clubs send a representative to the League’s pre-season meeting.”

The meeting is intended to offer guidance to assist club secretaries. It will also offer a refresher and update in the use of the WGS/FA Full Time system and also changes to the Laws of the Game.”

“Clubs will also be able to pick up their handbooks and obtain extra player signing on forms if required.”

“The divisional allocations for the new season are now available to view on the FA’s Full-Time system.  September’s fixtures will be uploaded once all club/team ground allocations have been confirmed.”

“Finally the League wishes all the clubs and their teams well for the new season. Also good luck to Reckitts Reserves and Kingfields FC after their promotion to this season’s Humber Premier League’s Division One.”