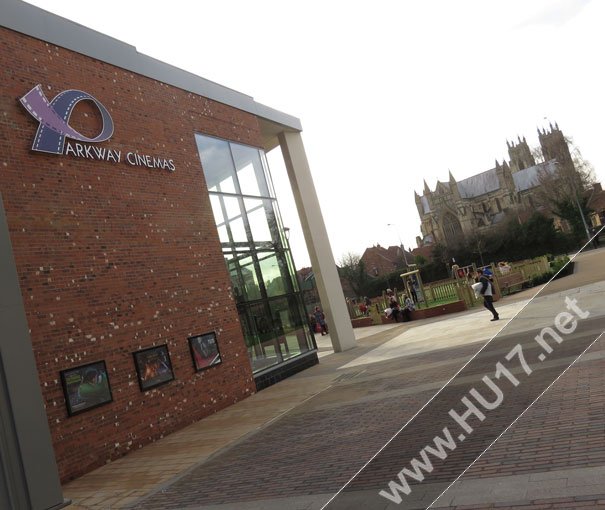 Alfred Hitchcock’s Strangers on a Train will be screened at Parkway Cinema Beverley on 6th October at 7pm.

World-renowned Hitchcock expert Professor Neil Sinyard introduces this celebrated psychological thriller, which combines the talents of the master of suspense, Alfred Hitchcock and novelist screenwriter Raymond Chandler who between them brought Patricia Highsmith’s first novel to the screen.

The cult film, rarely seen on the big screen, tells the story of a charming but psychotic playboy who meets a social climbing tennis player on a train and suggests an idea, which could help them both literally get away with murder…

Tickets £7/£6 are available from:
Online www.litup.org.uk
T: 01482 392699
In person: Beverley Library HU17 8HE
Or by paying cash on the night at Parkway Cinema, subject to availability.