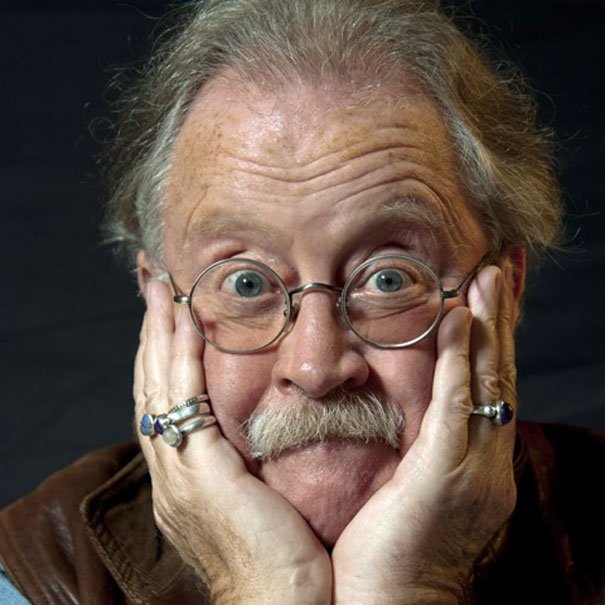 Folk Legend Mike Harding is encouraging people both local and from further afield to support this year’s Beverley Folk Festival.

Mr Harding, who is a patron of the event, said: “Beverley is real gem of a festival! Every years there’s always a fine variety of established artists who represent the best of folk heritage, alongside young and upcoming talent that will knock your socks off. By mixing experience with the new, Beverley Folk Festival spans the generations and makes sure that today’s youngsters learn from the best to ensure the tradition has a great future.”

Over recent years, the festival directors have provided a platform for young musicians called The Westwood Sessions, members of which have performed at a range of local events. In addition, over the festival weekend a popular aspect called Area 2 gives artists who are starting their professional musical careers a stage to perform to excited audiences. At the same time, traditional folk music is also encouraged, with this year a new endeavour that will see folk clubs from across the region running sessions at the weekend. More information can be found on the Beverley Folk Festival website.

In addition, much as Mike Harding is a man of many talents – comedian, playwright, poet, musician and presenter of his popular podcast The Mike Harding Folk Show – so too does the festival showcase more than music alone. He explained: “It’s not just the music – with comedy, poetry and literature, great food and cracking Yorkshire ale also on tap, you’d be daft to miss it.”

Matt Snowden, one of the festival’s volunteer directors, added: “Mike has been a fantastic patron for the festival and often drops by to take in the atmosphere and listen to some fantastic music. If someone of his calibre and knowledge of the scene enjoys our event, then we must still be doing something right after over thirty years.”

The final word goes to Mike Harding: If you’re reading this and already going along this year, I hope you have a great weekend, but if you’re reading it and you’re not, then do yourself a favour – buy a ticket, get yourself to Beverley Folk Festival and have a weekend to remember!”

Beverley Folk Festival takes place from Friday 17th to Sunday 19th June at Beverley Racecourse. A range of tickets providing access to the different main stages and marquees to see more than 80 acts over the weekend are available from www.beverleyfestival.com and Beverley Tourist Information Centre.

For people who just want to come up to enjoy the atmosphere of the event without seeing the main stages, there is a £3 daily entrance fee giving access to a variety of activities such as workshops, the festival village, outside entertainment, real ale and children’s activities.

In all cases, children under 12 get in free.