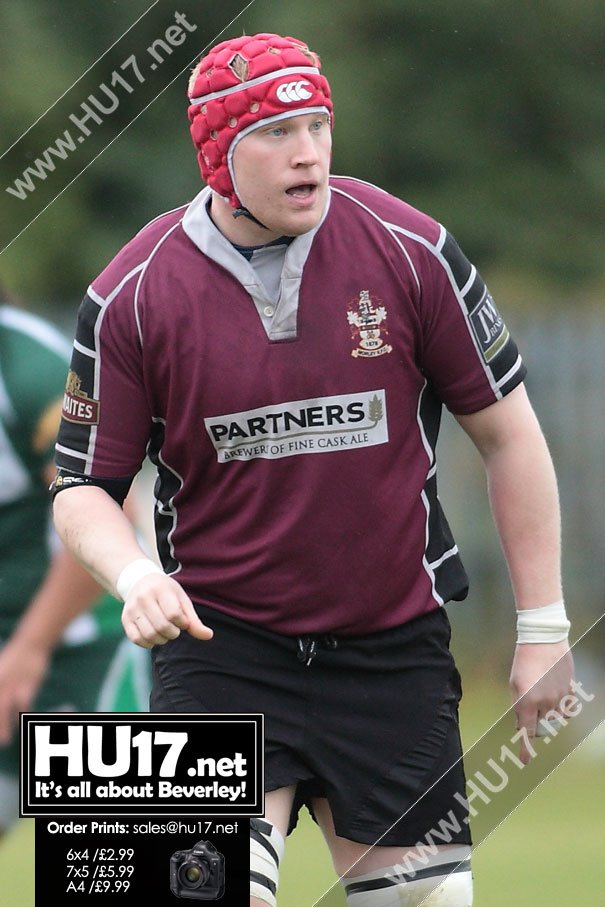 History has not been kind to Beverley when it comes to matches between the clubs with the Beavers rarely enjoy much success against their West Riding opponents.

Bearing in mind the respective form thus far this season, it will take a monumental turnaround to expect anything other than a tough afternoon.

While Saturday may prove to be an uphill struggle for the home side, Beverley have started perform much better.

Beverley have shown a marked increase in form just prior to the holiday and not an insignificant amount of spirit.

If Beverley approach the game in the right frame of mind they could conceivably cause an upset to Morley’s promotion ambitions.

Training has been continuing during the Christmas period, but it will not be possible to make a final selection until after Thursday night’s session.

Unfortunately it appears that Craig Hancock and Alfie Hart-Fisher are both injured leaving Head Coach Simon Cowling with an early selection headache.