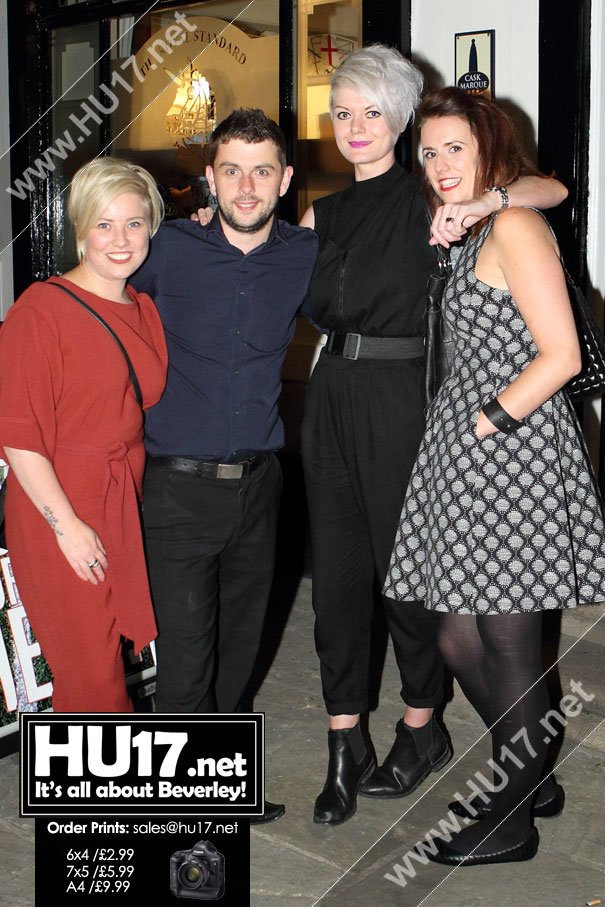 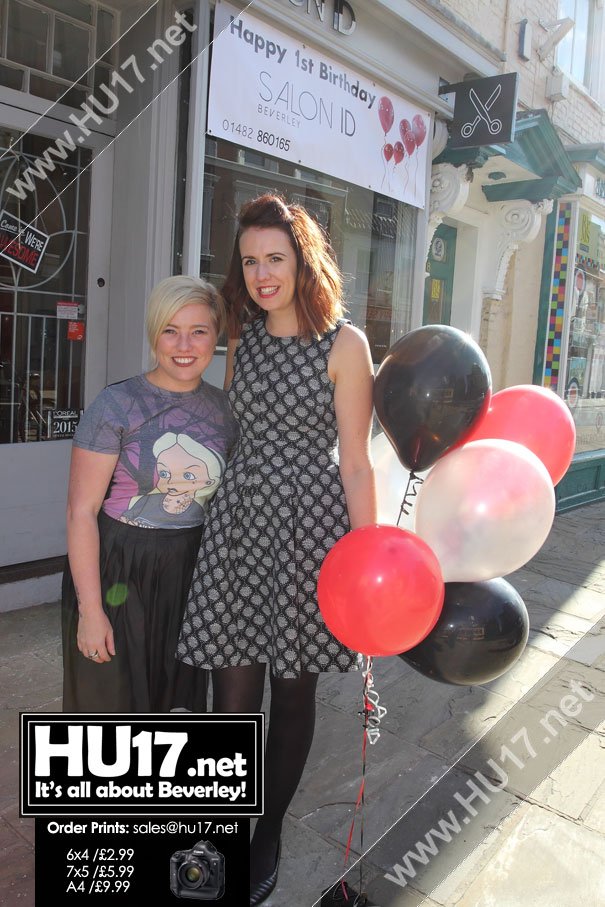 As 2015 comes to a close Beverley’s Georgian Quarter can look back on a year that has seen two businesses reach their first anniversary while others have closed.

Salon ID and The Royal Standard respective owners both marked their first year of trading. For Salon ID their continued success showed what hard work can achieve.

Many of the team at Salon ID faced an uncertain time not so long ago when their current employer pulled the plug on the salon they all worked.

For Allen Slinger, landlord of the Royal Standard his first year in charge has been an eventful one that has included over seeing a complete refit of one of Beverley’s most loved traditional pubs.

When launched in June 2013, Beverley’s Georgian Quarter received a grant of £10,0000 as part of the High Street Funds.

At the time the group who were awarded the grant, The North Bar Traders Association said money would be used to create a ‘shopping destination’ to rival that of any town centre development.

Back then the North Bar Traders said; ‘We are putting into place the finished plans for the first stage in making the North Bar area a place that will rival other town centre developments.’

‘These plans include promotions, events, a dedicated website and signage. It’s great news for Beverley, for the town’s residents and businesses.’

‘We want to turn the North Bar shopping area into the premier fashion and lifestyle destination in East Yorkshire.’ – The same buzz words that are now being used to describe another project!

Sadly as we approach the third year of its formation the Georgian Quarter in the Beverley has gone through a rocky time.

Flemingate has now come along and with it the chance to access more money both private and public to promote Beverley ahs certainly got peoples attention.

Plans that have been outlined in minutes of meetings held give in a insight into the ideas on the table. They are creating a new website, signage and making the town a destination.

In 2015 a number of businesses that traded in Beverley’s Georgian Quarter closed their doors. These included Panizzi, Streamers of Beverley, Creation Fine Arts and Farthing’s Steak Emporium.