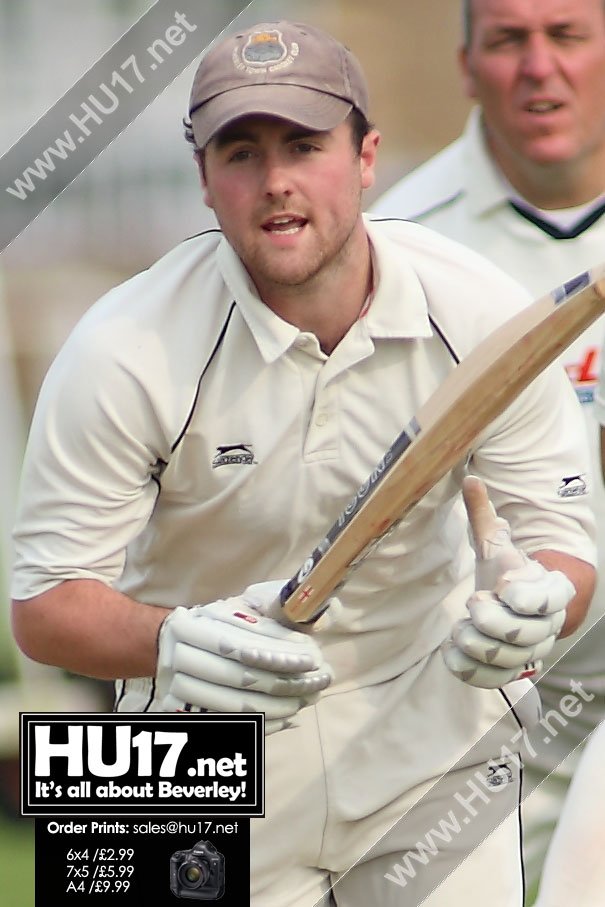 Beverley go into the fixture off the back of another positive result against Brandesburton last week and look like real title contenders and are certainly one of the inform teams in the league.

After taking 30 points from the game with other teams around them also scoring well, vice captain
Alex Nightingale says he is looking for the team to stay focussed moving into what should be another win for Beverley.

With Nightingale missing the Patrington match Beverley will be captained by the Tim Fordon, one of the clubs most mature players.

Speaking ahead of Saturday’s match a confident Nightingale told HU17.net;

“Everyone contributed last week it was one of those games that was great to be a part of.”

“We have an excellent team spirit across the side and we all enjoy playing for the 3rds every week. With the result last week we stay in third position in the league.”

“Patrington are sitting towards the bottom of the table so we need to pick up 30 points again this week to keep the pressure on the leaders.”

“Last week was perhaps the strongest we have been in some time. This week we are forced to make a few changes due to a couple of people missing.”

“This includes myself. Fordon will captain the side this week meaning it is likely to be a very boring day for all those involved.”
Fordon will have plenty of help on the day with former first team skipper Alan Acklam in his ranks.

With Sam Welburn called up to lead the seconds all eyes at the club seem to be on the third team who are enjoying a very successful season.