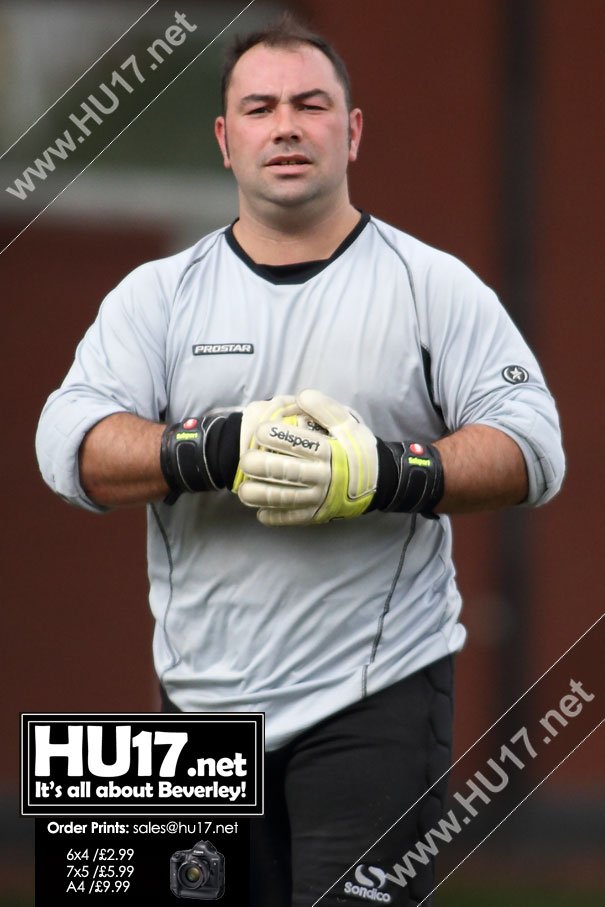 Vinnie Fleming says fitness will be key in his up and coming fight against Tony Henderson and that he is looking to end the fight early.

Fleming will take to the ring as part of the Hodgsons FC Vs Humber Colts Boxing fund raiser night on 15th August at O’Riley’s Sports Bar, Hull that will feature card of five boxing contests between the clubs.

“My fight plan means I have to get in close, he has a massive height and reach advantage on me and the only way I can overcome that is to get close.”

“It is hard work and tough in the ring, I will be pleased if my fitness gets me through one round let alone three. With that in mind I need to hurt him early and end the fight as quick as possible.”

Having never boxed before Fleming says the event will give him a chance to for fill a lifetimes wish while also supporting a couple of local teams, he said;

“There are two real winners and that is the Humber Colts and Hodgsons FC. I have always wanted to have a go at boxing but never thought I would be fit enough so when the chance came my way I threw my hat into the ring.”

Stew Scott who is handling ticket sales for Hodgsons FC when asked about his fighter said;

“I am not expecting much from Vinnie, whenever he fights its only ever one thing, food. If you touch his food it’s like a red rag to a bull.”

Henderson will present Fleming with some real challenges when he stands toe to toe with him on August 15th, when asked about his opponent Fleming said;

“We have had a session in the gym together and did a bit of body sparing, what happens at the main event will be a different so you will have to wait and see.”

“In the build up to the fight I will increase my training and build my fitness and stamina, since moving into my new flat I run up the two flights of stairs, it’s all making me fitter.”

“I am not some Rocky wanne be, I am getting to do something I have always wanted to do while helping out the lads at both teams.”

“At the end of it all we will both share a beer with one another, it is going to be a great night of action.”

Fights scheduled for the night are;