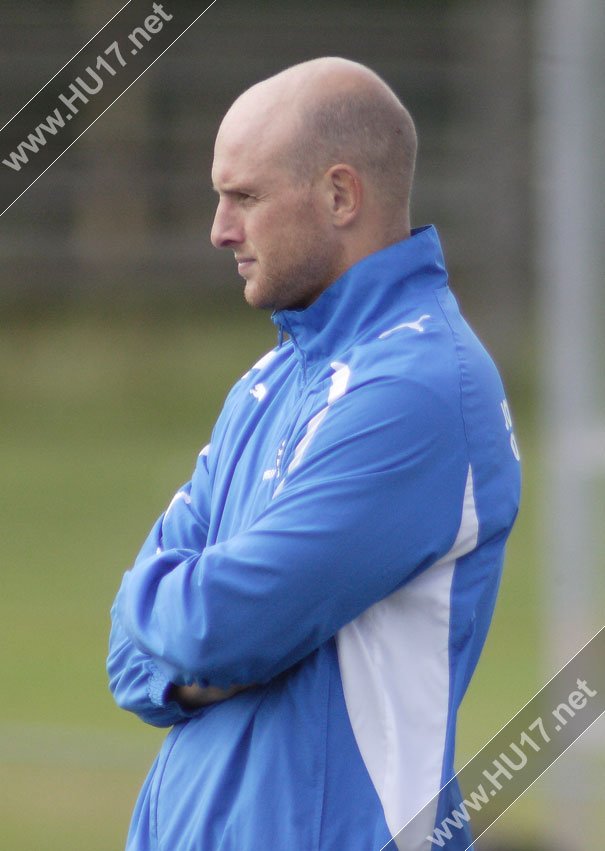 Dave Ricardo has told HU17 that Westmoreland will need to a decent or semi pro if they are to have any chance against Beverley Town this weekend.

Beverley Town Football Club had no game last week due to a number of their players being involved in representatives game against Teesside.

This week Town play what is arguably the biggest game in the history of the club when they entertain Westmorland from Cumbria in the National Cup and the manager is as usual full of confidence ahead of the match.

Beverley Town have been entered into this competition for their success of winning the Humber Premier League last season.

Manager Dave Ricardo is confident, he has a near enough a full squad to pick from and feels Town have enough to progress he said;

“For the first time in a few weeks we have the majority of our players available and fully fit.”

“ We are also including a new signing from Brigg Town which is a boost to the squad.”

“I dont know anything about the Cumbrian side we’re facing but what I do know is that they will have to be of a decent semi professional standard in order to beat us.”

“As ever it would be great to the see supporters from Beverley down as a result of winning the Humber Premier League last year this is the first time we are representing the league.”

The match is being played at the Roy West Centre home of the East Riding County FA, Inglemire Lane.

All spectators are welcome for the game that kicks off 2pm and there is a small charge on the gate.