HU17.net Magazine is available from Molescroft News, Woodhall Way and features pictures from the following articles that have appeared on the HU17.net Web Site;

Longcroft Students Pre Prom Pictures
Eleanor Dobson was joined by friends at her home in Lecconfield ahead of their school prom. All the girls, Danielle Haywood, Sophie…

Out & About: Friday Night Around Beverley
Beverley Racecourse were unlucky as adverse weather on Friday saw them cancel a meeting for the second time this season.

Julie Kerman Celebrates Her Birthday 50th @ Ceruttis
Julie Kerman celebrated her 50th birthday at Ceruttis Restaurant in Beverley. Julie was joined by family members, friends and work colleagues as they took over Ceruttis for a private party.

Click Here
Trainers To Look Out For At Beverley This Season 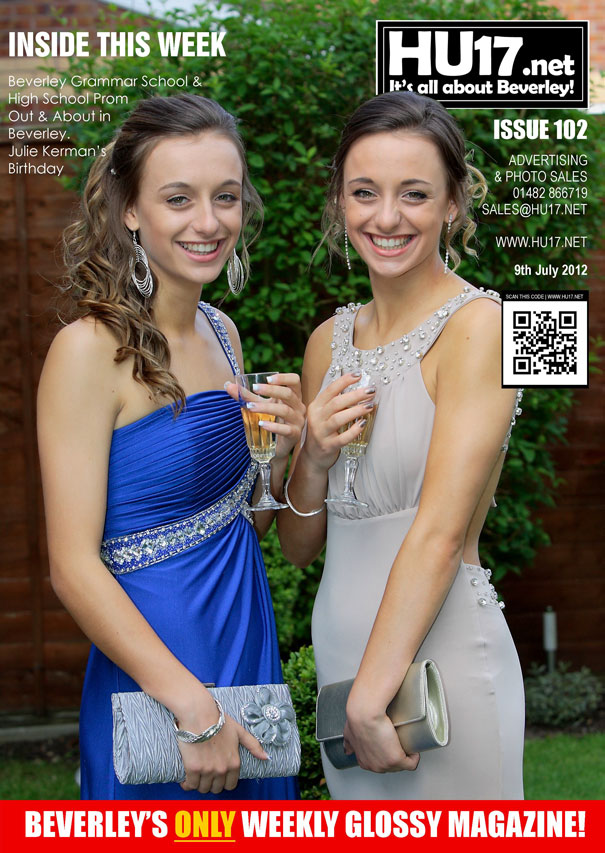