Beverley High School has for second year running got three students who will represent the school in a national finals of the Spelling Bee competition, and they almost made it four.

Alice Tradewell, Mia Wallis and Izzy Furness all made it through with Molly Thompson narrowly missing out on the finals that will be held later this year at Cambridge University.

Contestants’ were given a list of 150 words in French or German that they had to learn and were then given just one minute to spell out as many as they could out loud using the French or German alphabet.

Mia Wallis came second and Alice Tradewell got third in German with Izzy Furness picking up second in French.

“The competition was open to all Year 7 students, it started in the school during at Christmas and we whittled it down four who represented the school at Hull University in the Yorkshire and Humber Region.”

Alice, Mia and Izzy will now take on the winners from right around the country. Beverley High School have a good track record in the competition, Lydia Pickering who is now in year 8, and therefore cannot enter, claimed a third place in last years finals.

Julie is hoping all the girls enjoy the experience of going to one of the world’s most famous universities she said;

“I am very proud of their achievements, this is a very difficult thing to do, many people would struggle to do this in English let alone a foreign language.”

“This will be a fabulous opportunity for each of them to see and experience what is it like at Cambridge University and inspire them in their studies, who knows with any luck will we come back with more awards!” 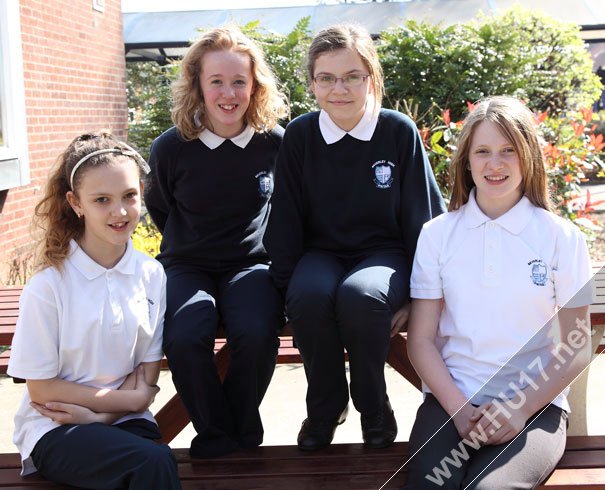