Beverley Town Under 13`s travelled to Doncaster CC to play in the ECB National Cup. Parents and supporters travelled on Acklams Coaches, on a lovely summers day.

Doncaster batted first and the openers, Kathryn Hilditch and Charlie Allen played excellently, punishing anything short to set a large score.Allen retitred for 33 and then Hilditch also for 33 retired. Joseph Colley kept the score moving forward, despite fine bowling from Greg Whyley 0-14.

Tommy Hudson 1-32 and Daniel Deeming 1-34 . Deeming was also excellent in the field and Beverley kept going on a hot day to restrict Doncaster to 144-3.

Beverley struggled against the opening bolers of Dangerfield and Brown. Doncaster were also very good in the field as there were 4 run outs and Allen taking a superb catch at slip which drew much applause from both sets of supporters.

Hudson batted well for 23  and Deeming 16, a good all round performance and Hill 10 as Beverley closed their innings on 108 – 9, a very good effort against strong opposition. 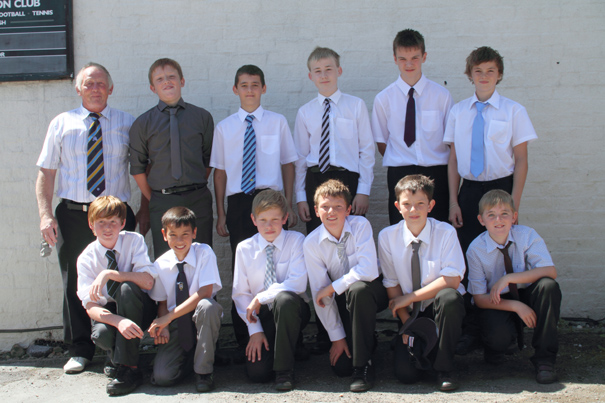 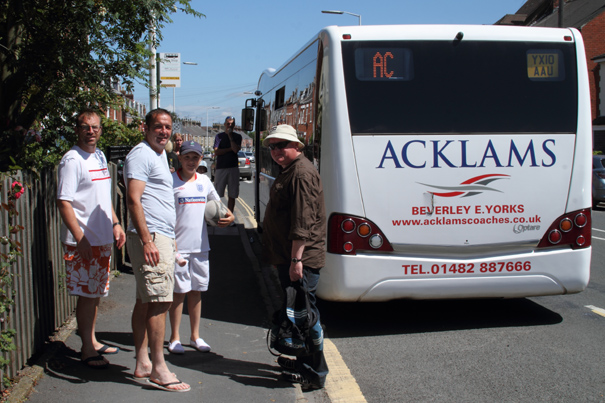 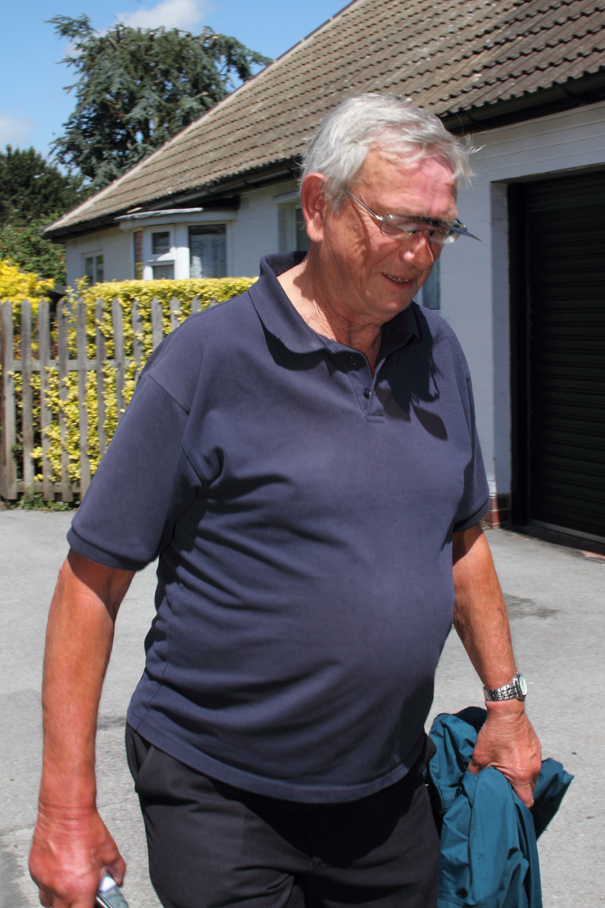