AFC Tickton girls turned their form around after their home loss to Hessle Girls last week and put on a determined display against Pinefleet.

The visitors were put under pressure from the outset to such an extent that Loralie Castle, the Tickton keeper, didn’t touch the ball until 12 minutes in.

Tickton broke the deadlock when Lucie Hall passed a perfectly weighted through ball into the path of Lauren Stubbs who beat the Pinefleet keeper and fired the ball into the bottom corner.

The Tickton defence continued to be too strong for the Pinefleet forwards in the remainder of the half and some particularly robust defending by the excellent Rachael Hill kept the score to 1-0 at half time.

Tickton started the second half in the same manner as the first and their steadfast play resulted in the second goal of the match. Rachel Wilson burst through after a mix up in the Pinefleet defence allowed her to fire home, beating the keeper at the far post.

Pinefleet then redoubled their efforts and began to press the Tickton defence but more excellent work from Eleanor Gilbert, Laura McCoid and the Tickton player of the match Rachael Hill snuffed out any attack.

Tickton then scored the last goal of the game when Lily Brunton was put through on goal after some good passing work from Rachel Wilson and Izzie Clark, which allowed her to run through the Pinefleet defence and fire home into the bottom corner.

Tickton debutant Molly Pearson put in a good solid performance and proved to be an asset to a strong Tickton team who ran out deserved winners. 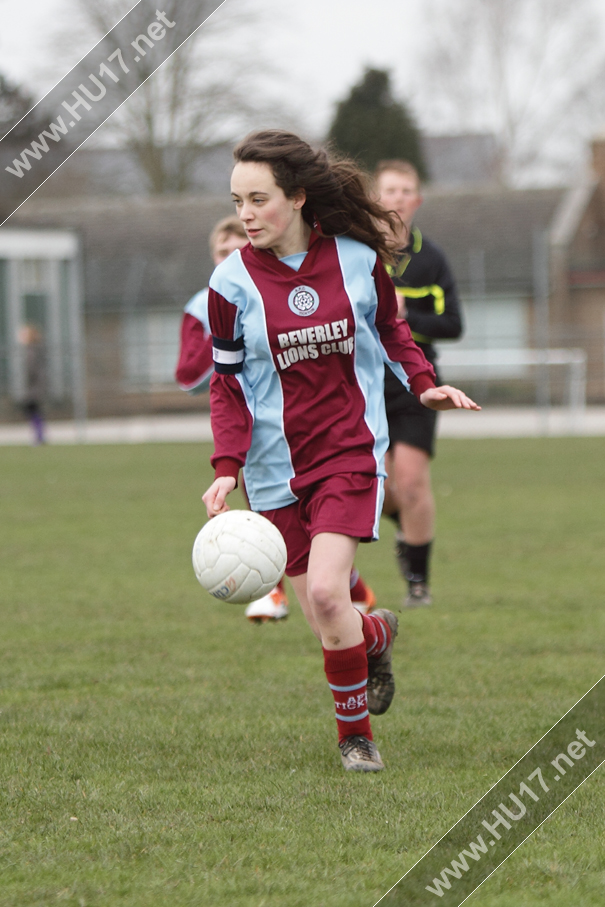