Although Karen has run several 10k races in the past, this year she had a special reason to tackle this challenge as she ran the race in memory of her brother, Kelvin Buck.

Karen told HU17.net “Kelvin died last October at the age of 52.  He suffered severe chest problems for quite a number of years before being diagnosed with a hereditory disease that has caused lung damage.  The only option for treatment was a double lung transplant, which he received at the Freeman Hospital in Newcastle in April 2009.   Sadly, Kelvin only survived for six months after the operation as he suffered from chronic rejection.”

All the money Karen raises will go the Freeman Heart and Lung Transplant Association.  Karen misses her brother enormously, but she is concentrating on the positive aspects of this difficult time.  “As a family, we are eternally grateful to the Freeman Hospital, and of course to the donor family who gave Kelvin a short span of good health.”

Karen hopes that, as well as raising money for the Freeman Hospital, and honouring the memory of her brother, she will also remind people of the importance of carrying a donor card. 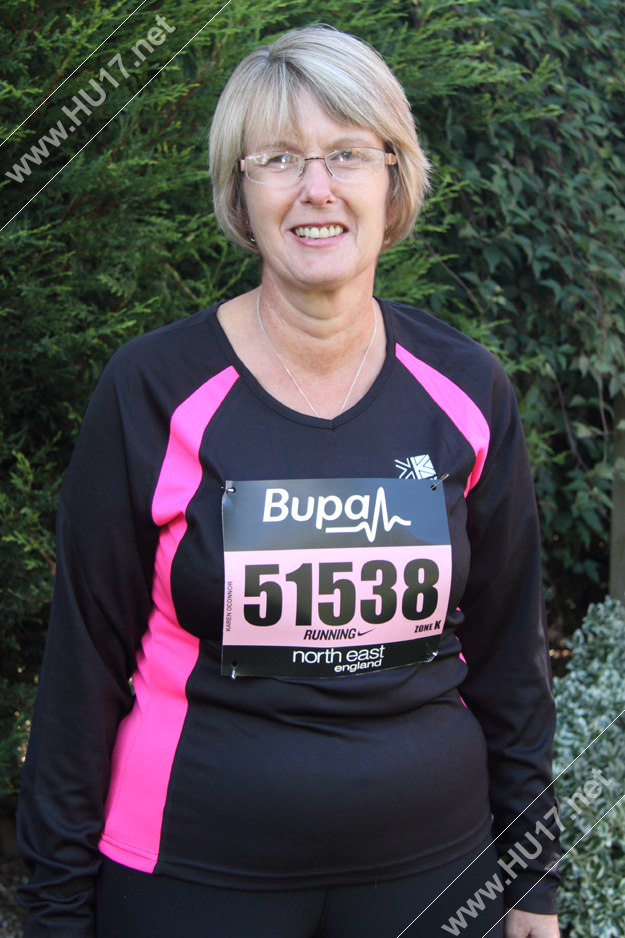 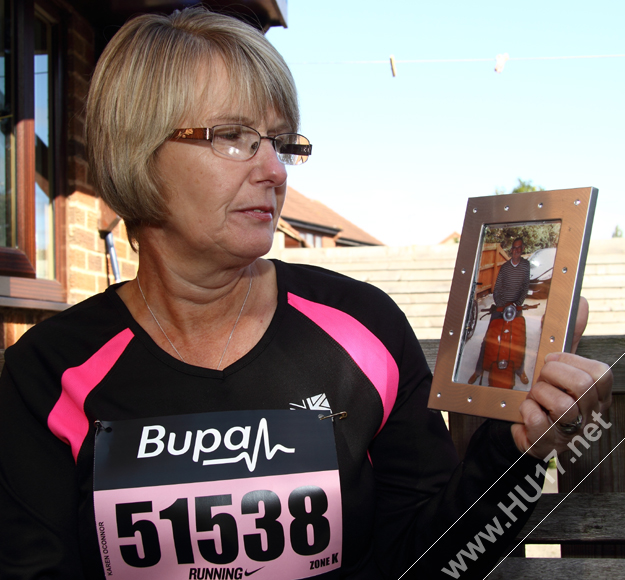