Carole Shaw from Beverley suffered a devastating loss earlier this year when her son Richard took his own life, aged just 23.  In the months that have followed, she has turned for support to the National charity SOBS (Survivors of Bereavement by Suicide), and this weekend Carole organised a fund-raising evening to raise money for SOBS, and also for a group that she is starting up for families in the Beverley area.

Friends and family joined locals in the Lincoln Arms for a ‘Games Night’, where all money passing over the card tables went straight into the collecting bucket.  The Lincoln Arms laid on hot food for everyone, and at the end of the night, the winner Chris Smith was handed a magnificent trophy.

Carole told Hu17.net “We haven’t got a name for our group yet, but we’re working on that.  This fund-raising evening is the first time we have promoted our group, and our launch meeting is set for Wednesday 22nd September at the Well One Clinic off Swinemoor Lane in Beverley.

“Initially, it will be a support group for families.  We’ve got a Bereavement Councillor on board to help us with that work.  I myself am a trained Psychiatric Nurse.  I already have a lot of experience in this field, both professionally and personally, and I intend to do some courses so that I can learn as much as possible about suicide – why people want to do it, and what can we implement to help them if they are in distress.   In this way, we would not only be of support to families, but we could also do some intervention work to rescue local people who might be thinking of hurting themselves.

“I don’t want Richard’s memory to go unmarked.  I hope that by really helping people in this area with support that is on their doorstep, we can make a real difference.”

World Suicide Prevention Day.  The International Association for Suicide Prevention  ( www.iasp.info ) invites you to light a candle near a window at 8pm on September 10th to show your support for suicide prevention, to remember a lost loved one, and for the survivors of suicide. 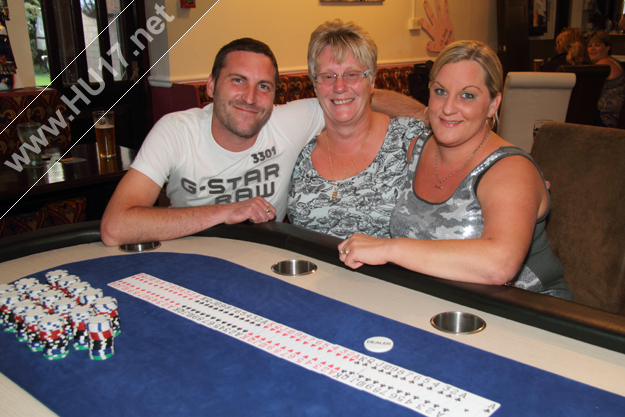