A new exhibition entitled “When I Was Six” is now on display in the Treasure House in Beverley.

The exhibition, which presents a history of primary education in the East Riding, was compiled by volunteers of the East Riding Rural Life Project at Skidby Windmill.

Fiona Jenkinson, the project co-ordinator, said: “This is the third in a series of Treasure House exhibitions compiled by the team of volunteers, who also put on displays in Skidby Windmill itself. “When I Was Six” includes pictures spanning the past 100 years or so from several schools around the East Riding, as well as lots of objects that many people will remember from their own school days.” 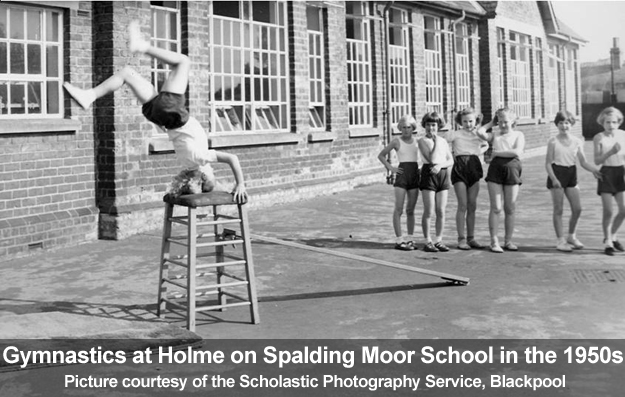