With Christmas and the New Year behind us, it’s now time to look ahead at what is on offer over the next few months to brighten up the Winter before the sun finally brings warmth to us all and Spring arrives.

The Stage4Beverley festival is certainly one event that promises to bring a glow to us all, and a sell-out concert already and another almost sold out, those wishing to buy tickets would be well advised to check out the programme which offers great variety over the five day festival in February. 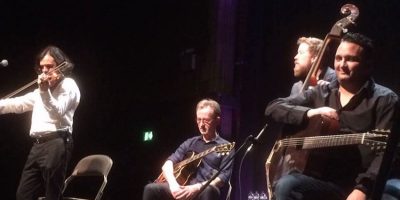 After what’s been universally accepted as a hugely successful inaugural festival, the team behind Stage4Beverley has confirmed the festival will go ahead in 2018 and hopefully become a permanent fixture on Beverley’s calendar.

Sell-out concerts on all three nights of the festival, which was held at the East Riding Theatre in Beverley across the weekend of February 17 to 19, plus healthy audiences at daytime concerts and workshops has given the volunteer team behind the event enough confidence to start planning for next year. 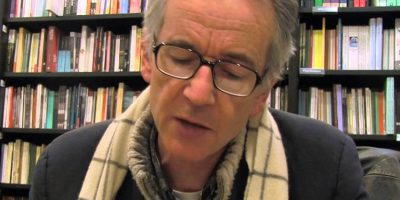 Stand-up comedian and poet John Hegley has penned a new Beverley-themed poem ahead of his appearance at the Stage4Beverley arts and music festival this month.

Called “A Spinster by Beverley Minster” it recalls a time in the 1970’s when he was starting out – his first public performances for which he received money was as a busker on the streets of the town and neighbouring Hull.