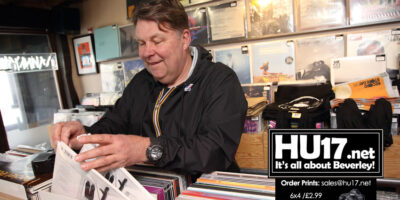 Taking place later this year on 18 April he also adds that the event is ‘hard to beat’ for lovers of music. 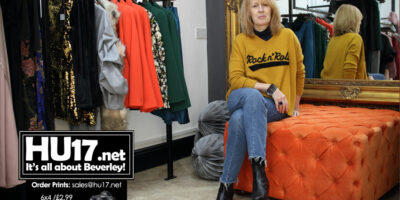 Last Minute Christmas Shopping for gifts can be challenging. However, in Beverley, there is an abundance of independent retailers who can help you out.

With Christmas fast approaching, a simple trip to local high street could be the answer to your problems. 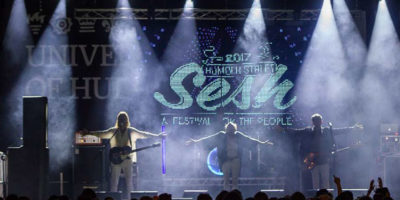 Humber Street Sesh Early Bird tickets that have been discounted to half price will go on sale this week. These tickets can be bought locally in Beverley from Bug Vinyl Records and Minster Records.

Tickets half-price tickets for the legendary Humber Street Sesh will go on sale from 8 December until the end of January. 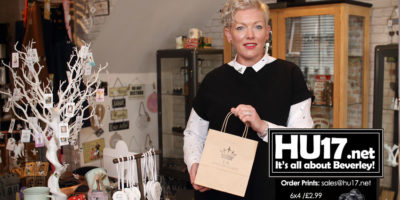 Small Business Saturday UK takes place this weekend and is an ideal time for communities to get behind their high streets.

Held on the first Saturday in December, Small Business Saturday shines a spotlight on small businesses in our town. 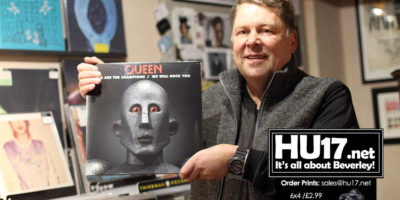 The Music industry will be watching this Black Friday sales very closely with a lot of attention being put on Taylor Swift.

However for independent record stores like Bug Vinyl in Beverley Black Friday has an all together different meaning. 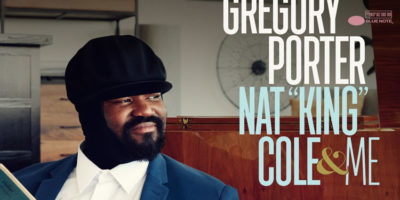 This weeks best selling albums at Bug Vinyl Records have been released and Greg Porter is the top seller of the week, climbing 6 places in the charts to make it to number one.

Compiled by the independent record store on Ladygate, Beverley, this week sees a few new entries including White Stripes, Boosty Collins and Morrissey who come in at number 2. 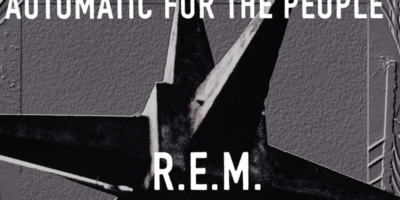 This weeks best selling albums at Bug Vinyl Records have been released and it is REM who top the sales for the week their 25th Anniversary Edition of Automatic for the People.

Compiled by the independent record store on Ladygate, Beverley,  REM are joined by some other big names in music including George Micheal.