History was made on two counts in  Beverley on Monday evening when the town’s youngest-ever mayor, Cllr Tom Astell, 24,  was elected using virtual meeting technology.

The ancient Mayor making ceremony was conducted online, with councillors electing their new mayor from their own homes due to the lockdown restrictions.

Cllr Tom Astell is thought to be Beverley’s youngest mayor in the 450 years history of the office. Following the mayormaking meeting, Cllr Astel said:

“Being chosen as the youngest-ever mayor of our wonderful town is the biggest honour of my life; my proudest moment.

My fellow councillors have given me a great privilege and responsibility, and I thank them for placing their trust in me.

“I firmly believe that our town encompasses everything that is great about our country. A rich history, brimming with culture, beautiful architecture, forward-thinking and quintessentially British.

“It’s going to be different from the kind of year I had expected as Mayor, but the circumstanced will inspire all of us to focus on the values that really matter. People coming together, caring for one another, looking out for their neighbours, channelling their efforts into supporting their communities.

“This spirit of love, strong resolve and courage is shaping what the town will be after this crisis. These are the things that matter to me; the things that will guide my year in office. I want to use my office at this time to help forge that spirit of togetherness.” 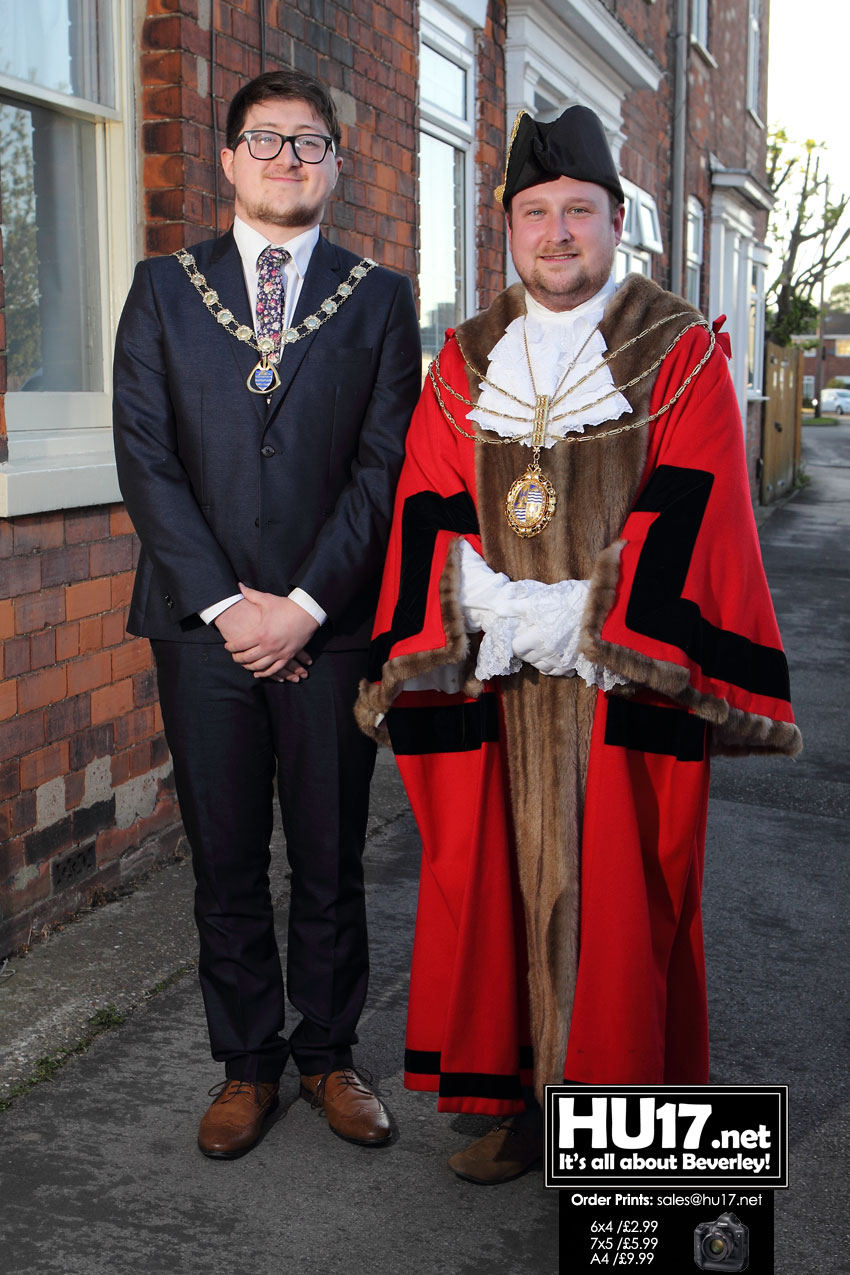 Cllr Astell’s partner, Alex Moor, will be the Mayor’s consort.

Cllr Linda Johnson was elected to serve as Deputy Mayor, with her husband, Graham Johnson, in support as her consort.

“Tom will be a brilliant mayor for the town. In him, we have a strong symbol of youth, diversity and equality; all values which the Town Council holds so dearly. Already in his young life, Tom has been driven by a massive sense of service; his respect for the elderly, for those who serve their country as key workers, his care for the vulnerable. They are all qualities that make him very special.

“Linda is also someone who is also so apt for civic duty. She is incredibly well known in the town for her community ethos, having served as a Governor at Longcroft and East Riding College. She has been on the Chamber of Trade and has been involved in numerous fundraising activities and festivals. She works tirelessly as an East Riding Councillor in St Mary’s ward, and is driven by her passion for the environment and her strong Christian faith. 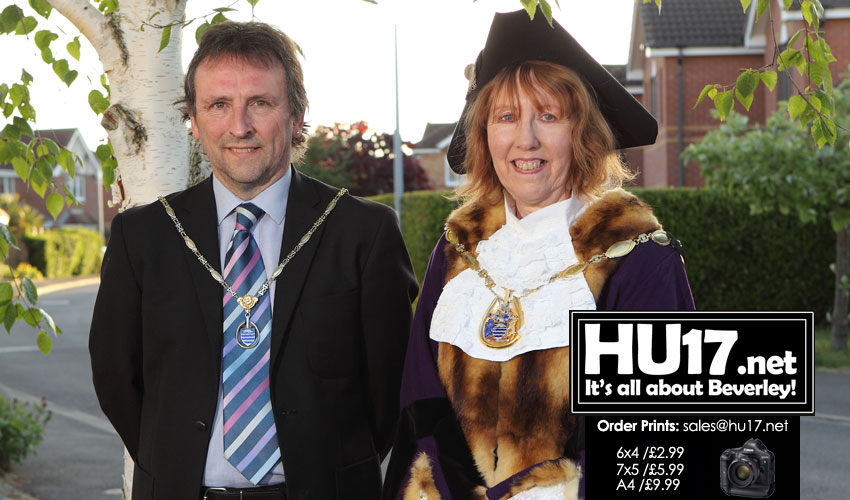 Together, Tom and Linda are going to be an awesome team.

“I also want to pay tribute to the Town Clerk, Helen Watson, and her team of hard-working staff, especially for ensuring that Beverley Town Council has continued to function and conduct its duties during the lockdown.

Beverley Town Council is the only local council that I know of, that is using virtual meeting technology to conduct its business, and the fact that we were able to continue the ancient mayormaking tradition tonight using technology, is something they can all take credit for. I’m so proud of them all.”