A soldier from Beverley has scooped the British Army Photographer of the Year prize for her outstanding work. Corporal Rebecca Brown, 29, who attended Longcroft School says she is overwhelmed and also proud to win.

Cpl Brown is based at Army Headquarters with the Combat Camera Team. Before joining the military she used to work in health care but has always had an interest in photography.

Commenting on her award she said;

“I’m slightly overwhelmed but so, so proud. I suppose it can be quite daunting to realise you’re the first female to win this award but the guys know I’m very proud to be the only serving female Army photographer at the moment.”

“To win the overall award, when you’re up against your colleagues and your friends, who are all so amazingly talented, is very special for me. I’m a bit speechless. My family will be over the moon.”

Cpl Brown was named the winner for Professional Portfolio she entered into the Army Film and Photographic Competition. She was also coming runner-up in the category.

She says that after obtaining her first DSLR at the age of 21 Photography became a full-time hobby.

Of all her work she was especially pleased with a specific image she entered into this year’s competition.

It was an image of poppy that she says was inspired by something seen online which used a rose by England rugby.

“It’s the best thing I think I’ve done. It’s a lot of fun creating something from a concept and it’s exactly how you wanted it to be. That can be very satisfying.”

Command Master Photographer, Warrant Officer Class One Daniel Harmer, said 2019 was a benchmark year for the competition. There was also with a record number of video packages entered.

“The overall standard of what we’ve seen is a new high,” said Daniel, who is based at British Army headquarters in Andover.”

“These awards showcase the excellence and a celebration of what’s been achieved in 2019. The photographer’s role is so important in capturing the British Army’s history.”

“Army photographers are the professional eyes and documenters of the military actions that shape our times.”

“Often working in extreme conditions and environments, their iconic imagery captures moments in history and very often the very deepest of human emotions with vivid honesty and clarity.” 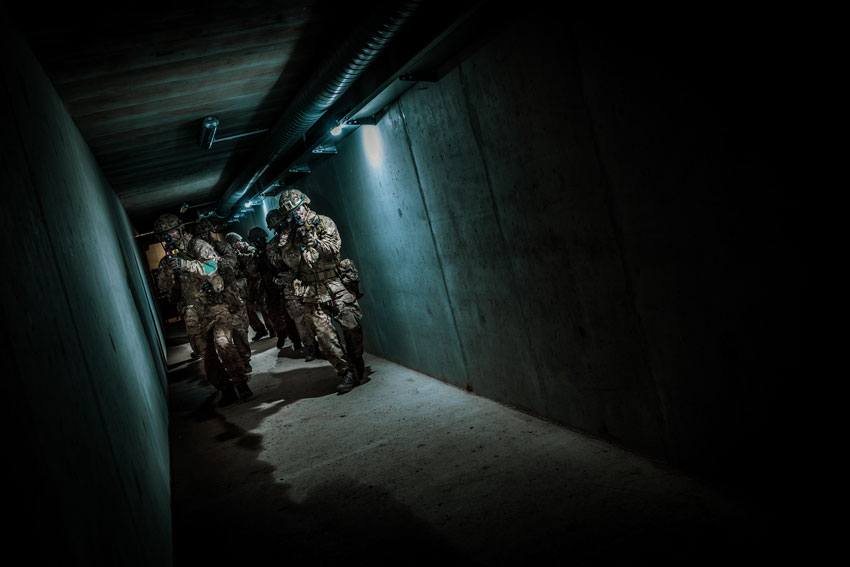 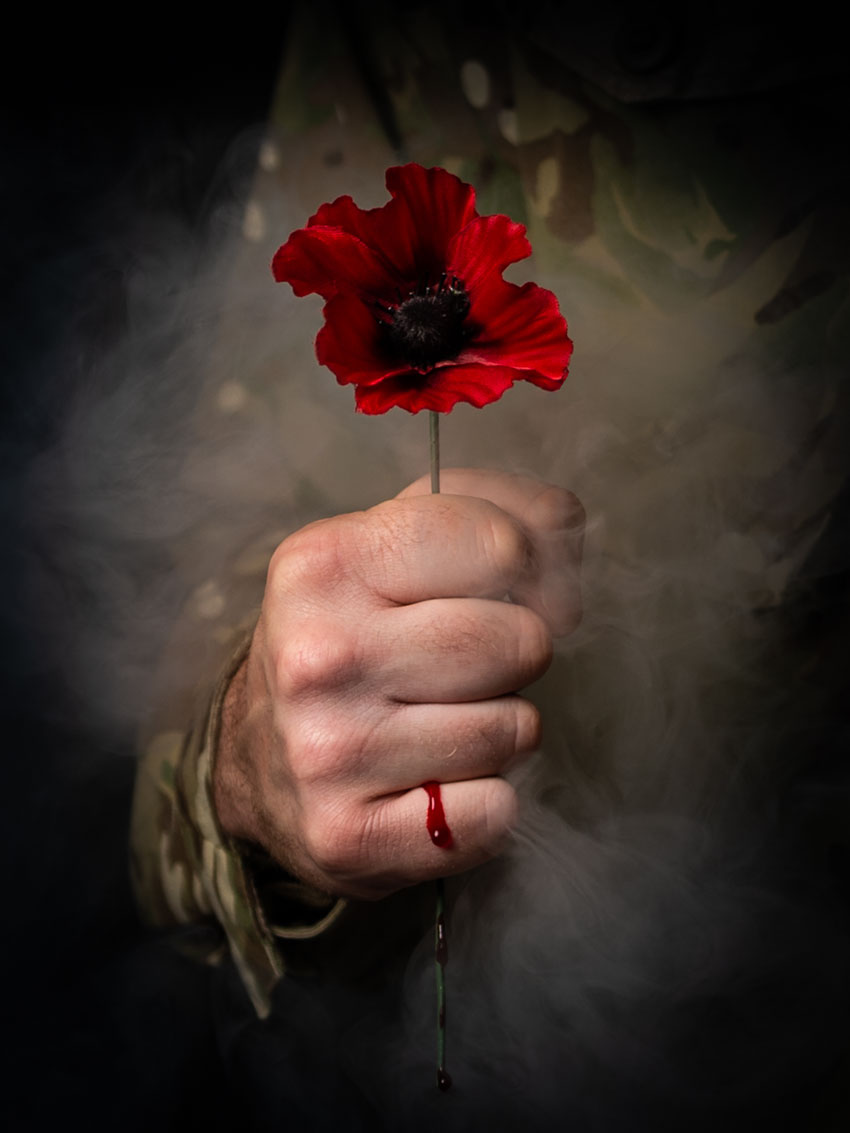 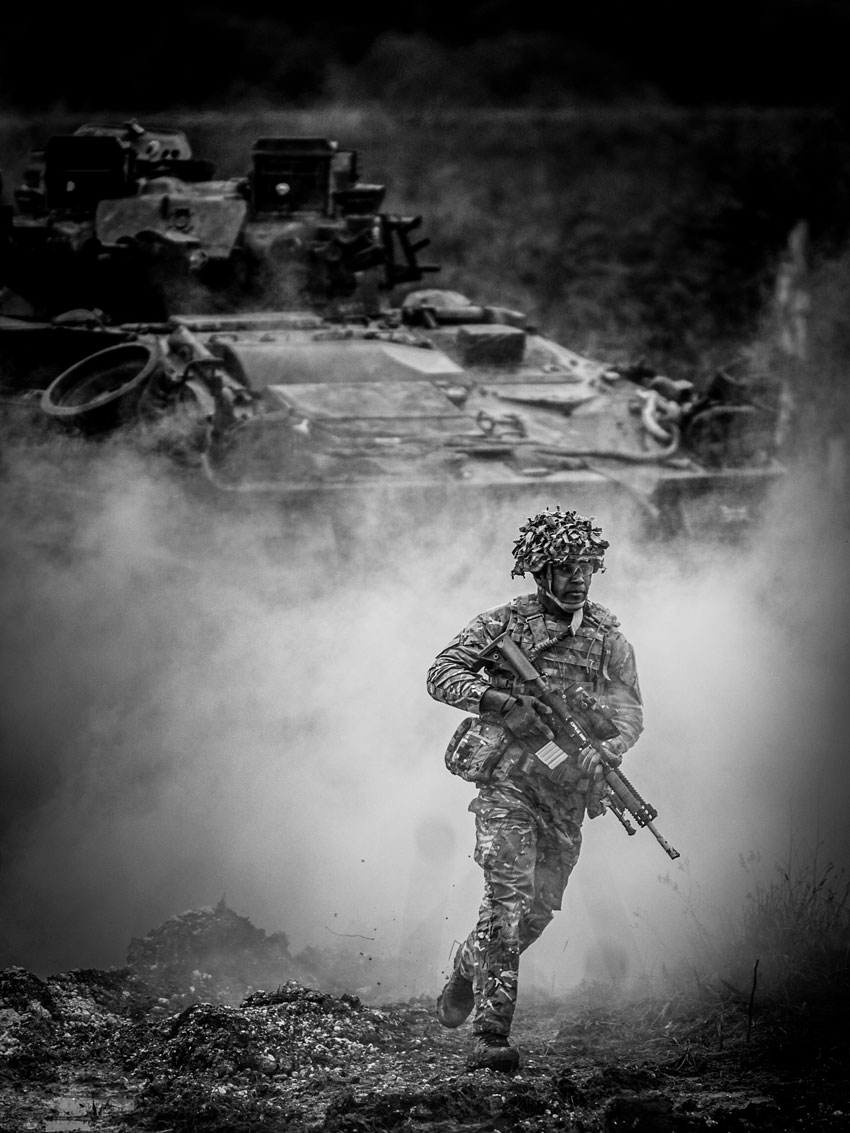 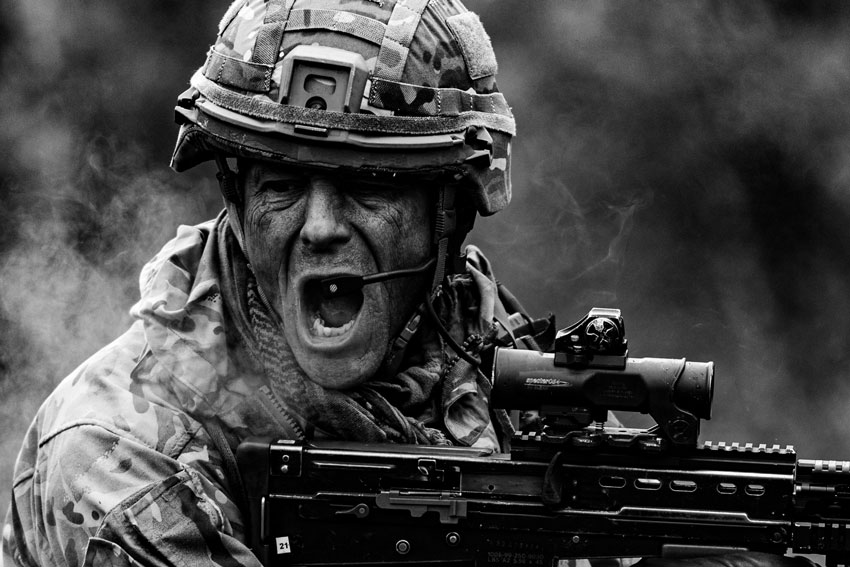