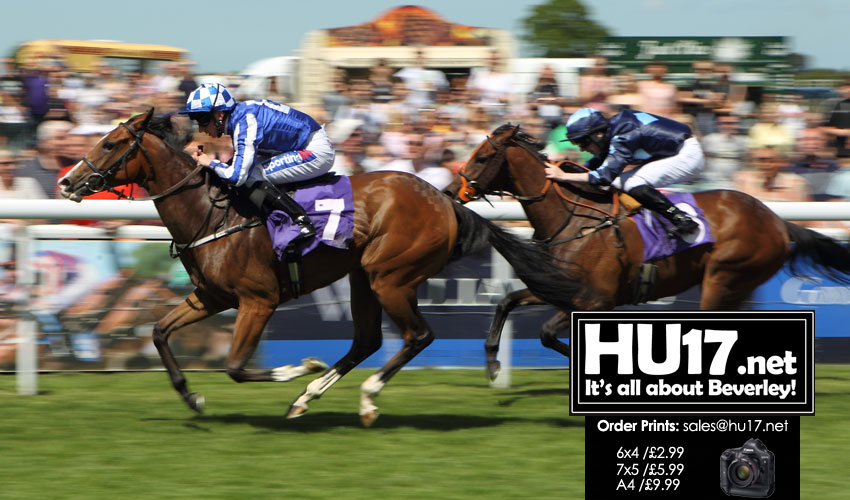 We are just weeks away from the start of the 2019 Flat season in the UK, where Beverley Racecourse will hold 15 meetings across the year at the Yorkshire venue. Before then, though, racing fans will be looking forward to the world’s most famous steeplechase, the Grand National.

The 4m2f contest at Aintree racecourse is arguably the most unique contest on the racing calendar, given the size of the obstacles the horses have to jump. A sell-out crowd is expected once again in April with thousands set to travel from Yorkshire for the meeting.

Tiger Roll is set for a big couple of months at the back of the season as his next assignment is the Cross Country Chase at the Cheltenham Festival, where he is the 5/4 favourite with Paddy Power to win that contest for the second consecutive year.

The Irish horse will then be bidding to become the first runner to retain its crown in the Grand National since Red Rum achieved it in 1974 in what was the second of his three successes. Tiger Roll has been assigned a weight of 11 stone and one pound, which is four pounds more than he had on his back last year.

Elliott’s star has had two appearances so far this season. He was comfortably beaten back in November in the Glenfarclas Cross Country Chase, but on his most recent start, he was the surprise winner of the Grade Two Boyle Hurdle, where he went off at 25/1 in the betting.

One of the most impressive chasers in the UK and Ireland this season has been Elegant Escape, who won the Welsh Grand National at Chepstow back in December.

Colin Tizzard’s horse was second in the Ladbrokes Trophy at Newbury on his seasonal reappearance, while he was also runner-up behind Frodon in the Cotswold Chase at Cheltenham. The seven-year-old is 14/1 with the bookmakers to come on top in the people’s race, which would ensure he completes a rare Welsh and English National double.

Willie Mullins’ best chance in the Grand National according to the betting this year is Rathvinden, who enhanced his claims for the race with a comfortable success at Fairyhouse last month in a field that included Alpha Des Obeaux and Magic of Light.

Patrick Mullins wasn’t the only one celebrating as RATHVINDEN won the Amateur Riders Novices’ Chase. So were our followers thanks to our Racing Post experts tipping him to win at 9-2! pic.twitter.com/76qQn8mMEV

Last season Rathvinden won the National Hunt Challenge Cup at the Festival. Being a race over 4m, he proved that he has the stamina in the big staying chases.

This year’s contest takes place on Saturday, 6th April at 17:15, where there will be a maximum field of 40 lining up to take part.