The East Riding has renewed its status as a Fairtrade county, a move welcomed by groups in Beverley and Cherry Burton.

Fairtrade helps to improve the lives of farmers and workers in the developing world by offering a fair price on goods produced.

The Fairtrade status has been renewed until 2020 thanks to the work of the Fairtrade East Riding Network (FERN), an active voluntary group of which East Riding of Yorkshire Council is a member.

FERN works across the East Riding to develop awareness of, and support for, Fairtrade.

Fairtrade is about better prices, decent working conditions, local sustainability and fair terms of trade for farmers and workers in the developing world.

By requiring companies to pay sustainable prices, Fairtrade addresses the injustices of conventional trade, which traditionally discriminates against the poorest, weakest producers. It enables these producers to improve their position and have more control over their lives.

Issued by the Fairtrade Foundation, the renewal of this status recognises FERN’s ongoing efforts to promote Fairtrade to residents, businesses and schools within the local authority area.

“Retaining Fairtrade county status is something that the East Riding can be rightly proud of and demonstrates the area’s commitment to championing the rights of farmers and workers in the developing world.

“FERN has done an excellent job in encouraging residents and retail businesses to buy Fairtrade produce and we would like to congratulate them on securing Fairtrade county status for our area until 2020.”

In response to the application, the Fairtrade Foundation said:

“It is apparent that Fairtrade in the East Riding continues to grow. It has been brilliant to read about all your achievements, promoting Fairtrade in a variety of different ways and creating significant momentum for the movement.” 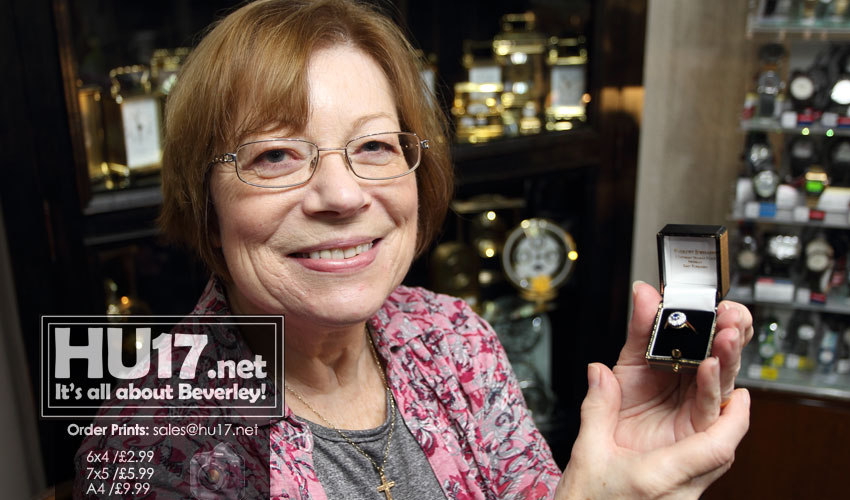 “Supporting Fairtrade, empowers us to make a difference. We have helped over 7.5 million farmers and workers across the world to trade their way out of poverty and have a future. We have been a Fairtrade Village since 2003.”

“We are very pleased to be actively involved in FERN and actively contribute to the county being recognised as a Fairtrade County. The support from East Riding of Yorkshire Council is very much appreciated. We hope to encourage other communities to support our aims.”

“Hornsea has a great community spirit and their support of Fairtrade is simply an extension of that – making sure people, no matter where – are supported and rewarded for their hard work”.

FERN encourages all residents and businesses across the East Riding to support Fairtrade and help develop awareness about it.