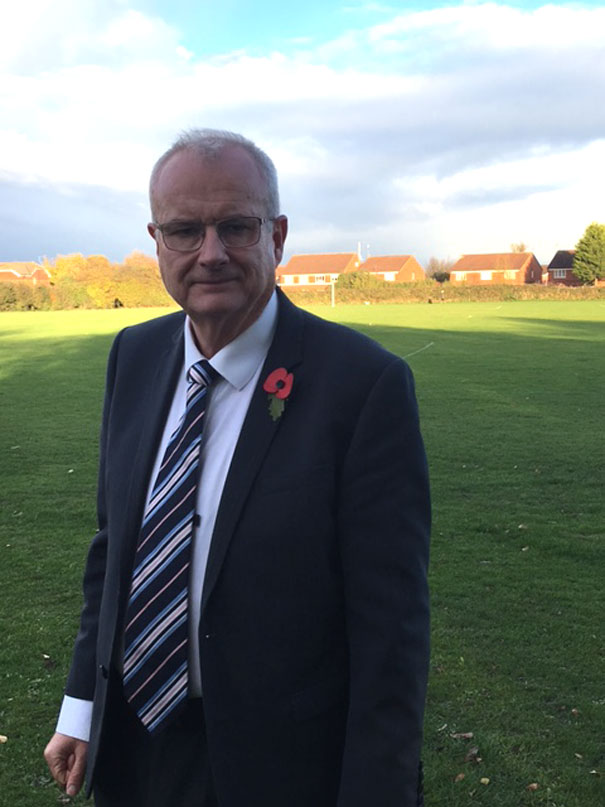 Beverley Braves Rugby League club finally got the thumbs up for their planning application for new changing rooms at the Molescroft Carr Playing fields.

Following a meeting of the East Riding of Yorkshire Council’s Eastern area planning sub committee, and the concerns of local residents are also being taken into consideration as a condition of the planning decision.

“This is a decision in which everyone is a winner. The new changing rooms will provide the Braves with a dedicated base, and encourages young people to participate in team sport. It also ensures that the use of the playing field is maximised, and hopefully keeps this green area safe from the Council deciding to build more housing on it in the future.”

Councillor Healy was also keen to point out that the concerns of local residents living in the immediate vicinity had been listened to. He went on to say:

“Last week I wrote to residents living on Thurlow Avenue and Sheldrake way, pointing out that the planning application was being recommended, taking into account many of the concerns they have raised.

“So, for example, work has to be done before building commences to ensure adequate drainage of surface water to prevent flooding, and there are some significant restrictions on how the building can be used.

“The building is not an entertainment venue, it is not to be used as a bar or an events space for parties. It will be used primarily during daylight hours, and no later than 9pm to support sporting activities, and there will only be five days in every year when they are permitted to open later on in the evenings for awards ceremonies and such like.

“There are also tree preservation restrictions, and there will be an agreed programme of maintenance for the external appearance of the building, to ensure that it has a high quality appearance in keeping with the character of the area.

“I understand that the Braves will also consider opening the venue for other community groups, such as craft clubs or community meetings, so this is a project which serves the whole community and takes account of the concerns that residents living in the area have expressed.”