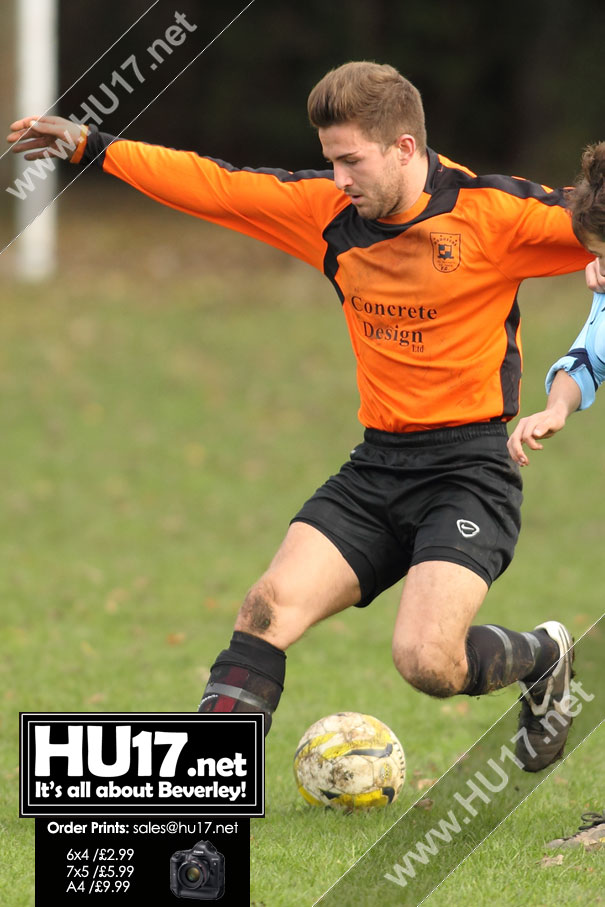 The Tanners made light work of their opponents scoring three in the first half and adding two more in the second period as they cruised to 5 – 1 win at the Beverley Leisure Centre.

Goals came courtesy of a hatrick from man of the match Jake Anfield, a spot kick from new signing Keith MucCubbin with the fifth being an own goal.

“It was men against boys but no disgrace to some of the Beverley Town lads, I thought some of them played well. Truth is we could have scored many more.”

In recent years it has been Hodgsons who have the upper hand and this encounter proved to be no different.

Victory leaves Hodgsons FC top of the table with 16 points from their opening seven games.

Next weekend the Tanners face a trip to the Kelvin Hall Sports Pavilion where they will take on West Hull Amateurs.