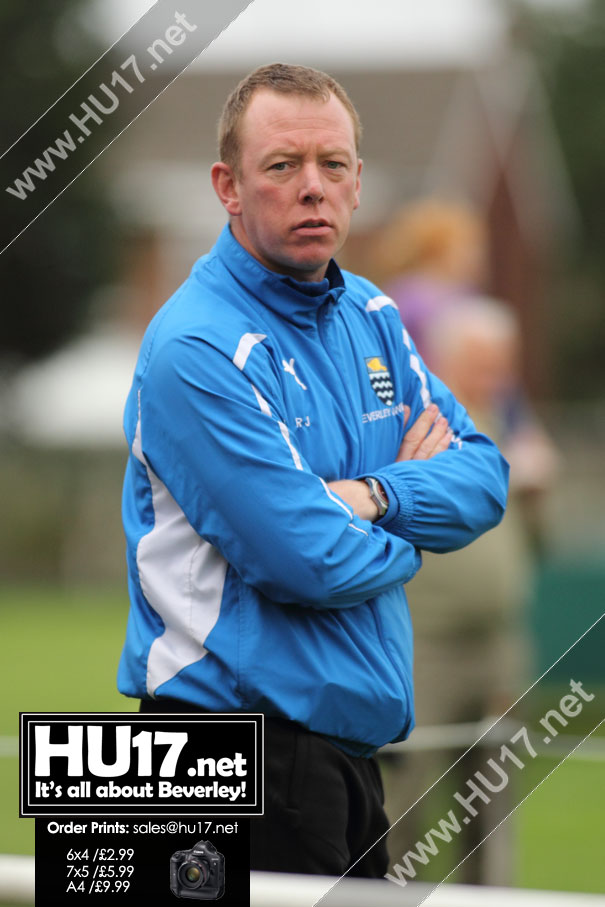 Beverley Town Football Club return to action this weekend as they take on Hessle Rangers in the Humber premier League.

Town who have won two, drawn two and lost two this season will be hoping they can get a result against a Rangers side that have lost just once this season.

Rangers currently third in the Humber Premier League come into the game with Beverley off the back of a good win that saw them defeat Pocklington Town knocking them off top spot.

Recent years has seen Rangers come out on top in fixtures between the two clubs something gaffer Rich Jagger will be looking to bring to an end.

Last time the sides met they shared nine goals including a hatrick from Town’s new captain Nathan White though it was Rangers who had the final say winning the game 5-4.

Town felt they were unlucky last time out against Crown FC. Playing a strong side Town had opportunities to get something from the game though lost by a single goal.

With the top two in the Humber Premier League not in action this weekend and Chalk Lane playing East Yorkshire Carnegie Saturday presents a Beverley Town with a real opportunity to get some points that could put them to within five points of the early leaders.

Hessle Rangers will take on Beverley at 3PM at Longcroft School on the 3G. Town will go into the game without their skipper White who is currently serving a ban for a red card.

If Beverley are to get any sort of result from this game they will need to be solid at the back as the visitors record is the second best in the league for goals scored.

However while Rangers are finding the net their defence is not so good conceding sixteen goals thus far this season, some seven more than Beverley.