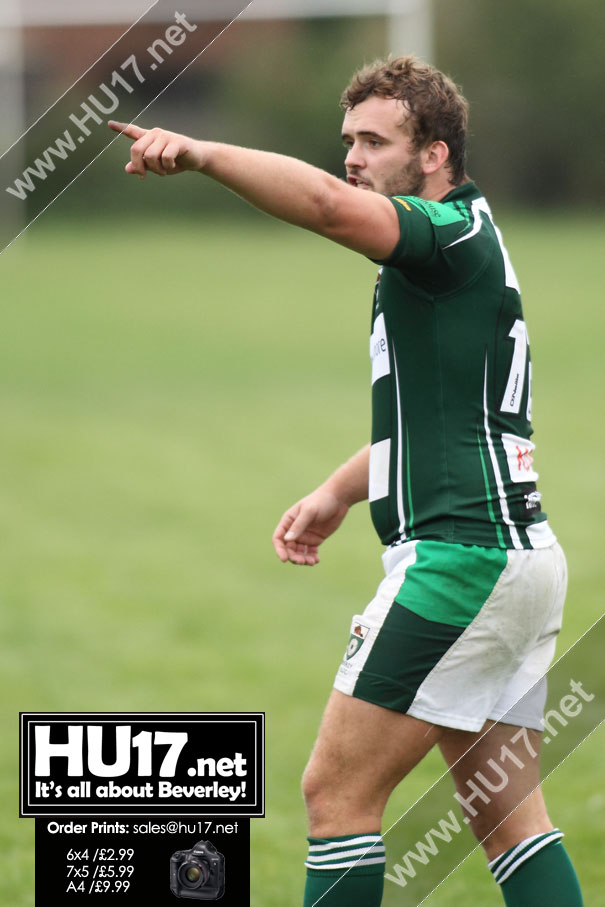 Beverley RUFC make the short trip to Hull today for their Yorkshire Division 1 fixture with Hullensians in the 3PM Kick-off.

Both clubs have started the season well with the Beavers winning their first two matches and Hullensians winning one and drawing one.

The Beavers have won both home and away this season though this will be their toughest test with the added pressure of it being a derby game.

Based on form fans should be a in for a good competitive match for what is the first league fixture between the rivals for a long time.

Beverley will go into the game with much younger squad and they will need to use their pace to their advantage if they are to get anything from the match.

Despite the good start to the season, Beverley will be taking nothing for granted.

Hullensians are always a solid side and difficult to beat, especially at their place and Beverley Head coach Will Turnbull will know that.

His team will need to be at their best to take the spoils and go into the match as second favourites though confidence is very high in the camp.

They have one or two injuries picked up in the very physical encounter with Bradford Salem last Saturday to monitor but one player definitely ruled out is Jamie Gill who has a dislocated shoulder.

This is particularly disappointing for Jamie who has been playing his best rugby since joining the club some years ago.