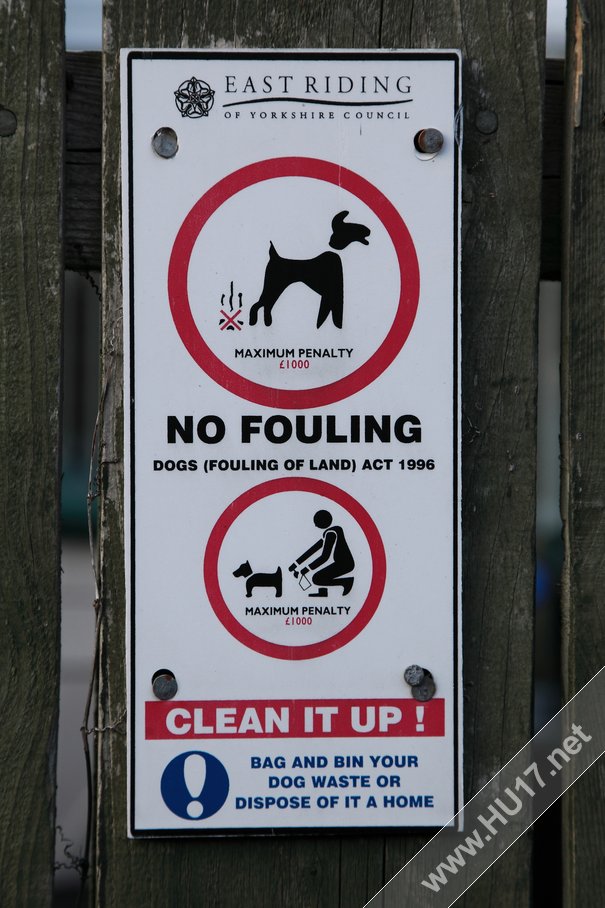 As of Thursday 1 September residents who breach public space protection orders in Beverley could face being fined by the council.

East Riding of Yorkshire Council has introduced a new order for each of individual parish council as they look to reduce anti-social behaviour in the area.

New rules mean action will be taken if dogs are on school grounds and children’s play areas while other public spaces like Toll Gavel and Saturday Market have had an alcohol ban.

In a statement release East Riding of Yorkshire Council said;

“These orders will include controls over the presence and behaviour of dogs as well as including restrictions on the consumption of alcohol and/or access to parts of the public highway in certain areas.”

“If anyone is found to be in breach of the conditions of the order, such as allowing a dog to foul and not cleaning up, the council will take the appropriate action such as issuing a fine.”

“The orders also give officers from Humberside Police powers to seize alcohol from anyone drinking in an area covered by an alcohol restriction.”

Councillor Shaun Horton, portfolio holder for community involvement and local partnerships at East Riding of Yorkshire Council says it is the actions of a selfish few ruin things for others, commenting on the new rules he said;

“Public and open spaces play a vital role in communities.”

“But sometimes, actions of a selfish few can ruin these spaces, through public drunkenness, irresponsible dog ownership or general anti-social behaviour can mean these spaces are lost to the communities who use them.”

“Putting these issues under the umbrella of public space protection orders will give council officers, and the police, a more effective way of dealing with the problems.”

Some areas in Beverley however were surprisingly not named, Beverley Skate Park and the playing fields at the Beverley Leisure Complex are just two noticeable places not on the list.

Areas In Beverley & Molescroft Impacted By The New Rules