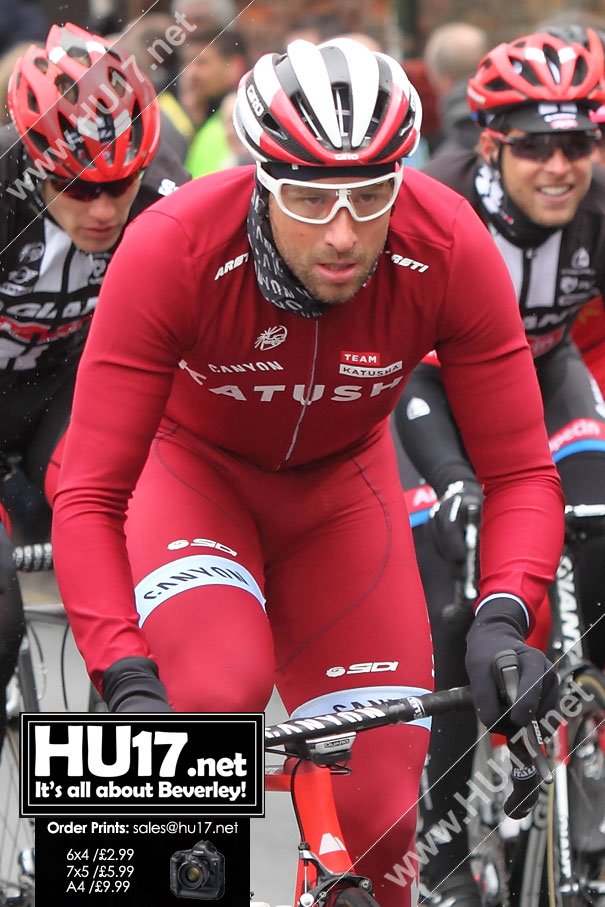 The East Riding will host a stage start/finish of the Tour de Yorkshire for the next three years, thanks to a partnership between East Riding of Yorkshire Council and Welcome to Yorkshire.

The organisations have entered into a three-year commercial agreement to promote cycling and advertise the area as a must-visit destination for cyclists and, as a sponsor of the inaugural race in 2015 as well as this year’s event, the council was keen to secure the race long term.

The agreement will help achieve the council’s aim of growing tourism and increasing visitor spend in the East Riding to boost the local economy.

The partnership also seeks to maximise on the legacy of the Grand Depart of the Tour de France and build on the success of the first two Tour de Yorkshire races by raising the profile of cycling.

“This council has fully embraced the Tour de Yorkshire and it has certainly captured the imaginations of communities right across the East Riding, with thousands of residents and visitors lining the routes of the first two races to see some of the cycling world’s biggest names.”

“As well as the thousands of people who lined the route, the race was televised all over the world which helps put the East Riding on the global map and promote the area as a must-visit tourist destination.”

“The council is pleased to have entered into this partnership with Welcome to Yorkshire and looks forward to being part of the race’s future over the next three years.”

“The Tour de Yorkshire is one of the biggest events on the world sporting calendar attracting the very best riders. This year’s race generated a huge £60m for Yorkshire’s economy and brings not only massive crowds of spectators to Yorkshire but beams stunning images of the county to nearly 200 countries across the world.”

“We look forward to working with East Riding of Yorkshire Council and its communities to not only put on more spectacular editions of Tour de Yorkshire but also to continue to showcase this wonderful part of the county.”

Start/finish locations and route details for future Tour de Yorkshires are still to be confirmed and will be agreed by the race organisers.