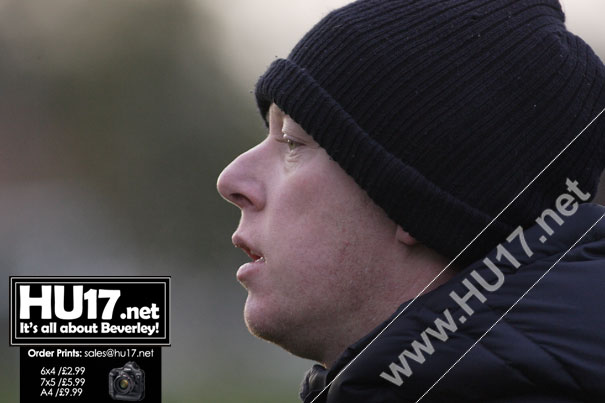 Beverley Town got their preseason campaign underway with a good 4-1 against a youthful Dunnington side.

New Manager Rich Jagger took a 17 man squad with a view to looking at as many players as possible.

Town were quick out of the blocks and maintained a good tempo, the extra preseason training looked to have made the difference.

After creating some good chances town took the lead when a well struck free kick from new signing Adam Foster was parried into the path of Stuart Oliver who dispatched from close range.

The second goal came shortly after, from an almost identical position. A free kick just on the corner of the 18 yard box was expertly curled in the bottom corner by full back Shaun Day.

Jagger made 6 changes at half time, a number of players taking a test after a hard shift in red hot conditions.

Town continued to play at speed with good purpose, again creating chances against a tiring Dunnington side.

The 3rd goal came on 65 minutes after a great move down the right hand side produced a cross to the far post which was turned in by the on rushing Adam Gibson.

With town now in charge Dunnington scored against the run of play when the midfielder ghosted in at the back post to score a powerful header from the corner kick.

There was time for 1 more goal however when new signing James Smith broke away and finished very well from 20 yards leaving the keeper no chance.

Reflecting after the final whistle town manager Rich Jagger was pleased with the run out, he said;

“It was a good exercise for both teams in the testing heat today. I was pleased with the energy of all the team, and particularly happy to see the new players fit into the squad so well.”