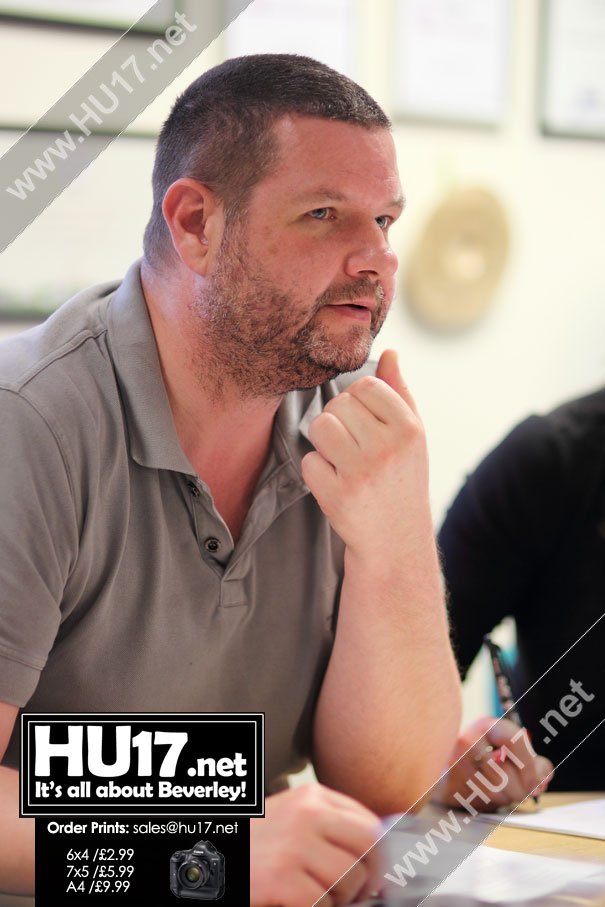 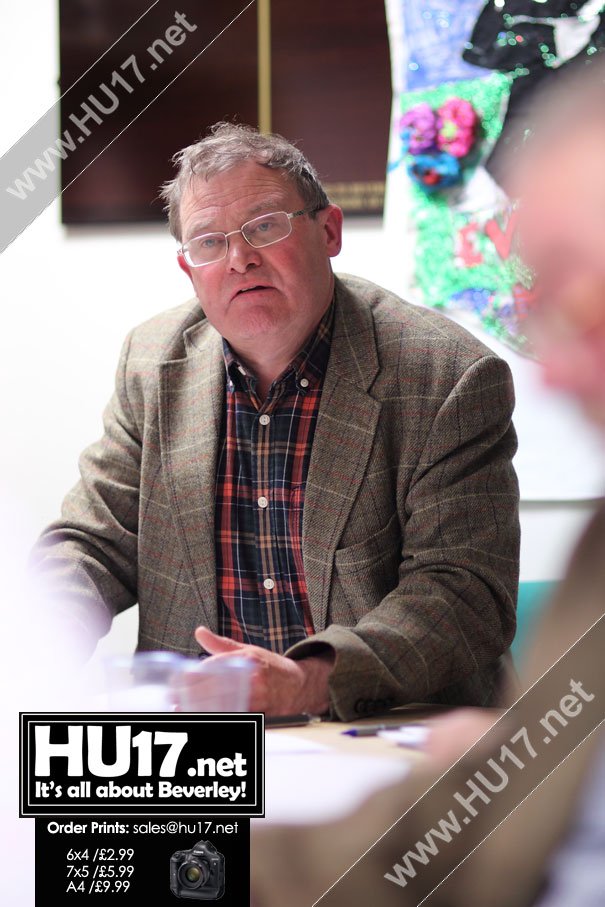 A bold move by the current Mayor of Beverley councillor Rob Begnett to neutralise political interest and govern Beverley for the good of the town has been rejected by a majority of members at Beverley Town Council.

Councillor Begnett who was recently elected as the new Mayor proposed that the committees within Beverley Town Council should be made up of a proportional representation of all the political parties and independents.

Addressing his colleagues at the meeting Councillor Begnett said;

‘Given the confusion from last year my proposal is we try to plan among ourselves to have some degree of proportional representation from each of the main parties within the committees.’

While the Mayor’s proposal was seconded by Councillor Nick Machen from the Beverley Party and described by Councillor Paul McGrath of the Labour Party as ‘progressive move’ and one which he supported, the idea not backed when put to the vote.

Councillor Dominic Peacock of the Conservative Party expressed his reasons why he felt it was not a good idea saying;

‘It has always worked the past. We were in this situation last year. The town clerk has a procedure for it, and really it should be handed to the town clerk.’

Given their greater numbers at the table, the Conservative group made up of Brian Pearson, Dominic Peacock, David Elvidge, Elaine Aird and Geoff Cooper along with the an element of support from the independent councillors Duncan Jack and Phil Dodsworth gave them full control over the outcome of any voting.

While what followed was above board and legitimate it does raise the question whether the elected councillors within Beverley Town Council are at times using their roles to score cheap political points at the expense of the residents interests.

What was in principle a very good idea by the incumbent Mayor, it is very difficult to see how this will be achieved given the clear party politics that come into play.

Beverley town Council next meet again on 27 June 6:30 PM at their offices on Well Lane Beverley.

Members of the public are welcome to attend and are able to view the proceedings however not permitted to speak.