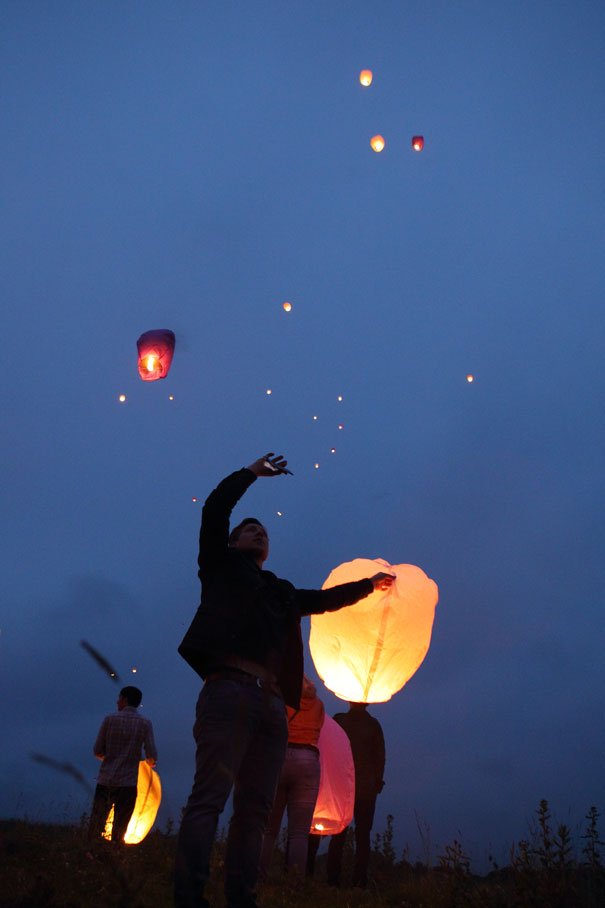 Rachael Sims will join thousands of other people next weekend when she takes part in the 2016 London Marathon.

With minimal running experience, other than being a member of an Athletics Club in her teens, Rachael is taking on the challenge in memory of her dear friend Tom Scott who sadly passed away a Sudden and Unexpected Death in Epilepsy.

Support for her efforts has seen a huge response raising over £5,000 all of which will go to the Epilepsy Society to fund research.

“I’m so proud of everyone who has donated and supported me. The main aim of running the London Marathon is to raise awareness of SUDEP and Epilepsy, and to do something truly amazing in Tom’s memory.”

“He knew it was something I always wanted to do. I hope I make him and his wonderful family proud.”

“The more money we can raise the better, as it all goes to those living with Epilepsy. I think it’s important to understand that this illness can be fatal, it shouldn’t take lives.”

“By donating you are helping to do your part in finding a cure, and doing something amazing in Tom’s name.”

When asked about her preparations she said;

“I haven’t run a marathon before. I’ve been running between 8 miles and 20 to train for the London Marathon since Christmas.”

“I ran 18 miles from my house to Walkington, and back past my house, and then through Beverley and up to the roundabout near Walkington / Cherry Burton and then back into Beverley, up the new road past the Beverley Leisure centre back up near Morrison’s, It was a long trip!”

“ I often to spoke to Tom about my dream and he whole heartedly believed it was something I could achieve.”

“Although he will never see me run through the finish line he will be there in spirit, from week one of training through to race day.”

To support Rachael you can make a donation by visiting her Just Giving page;