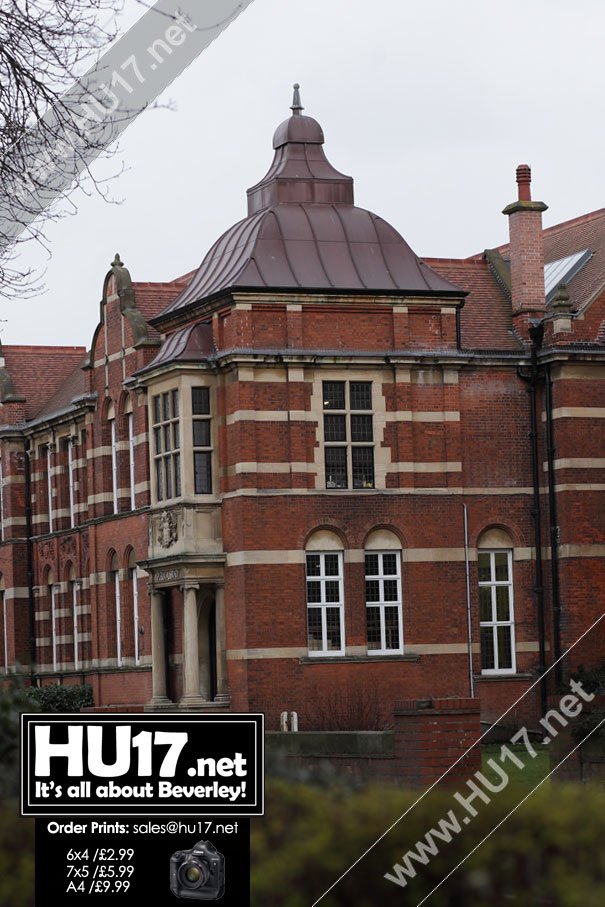 2016 marks 400 years since the death of Shakespeare, widely considered one of the greatest playwrights in the world.

To mark the occasion, East Riding Libraries are offering a chance for parents and guardians to bring their children into Beverley Library from 2.30PM on Saturday, 23 April, to take part in the ‘Shakespeare Day’ celebrations.

‘The Bard of Avon’ had more of an influence on the English language than many people may realise. Amongst many other commonly used words, ‘swagger’, ‘hobnobbing’, ‘bedazzled’ and ‘newfangled’ were first introduced to the language by Shakespeare, over 400 years ago. On 23 April, children will be invited to create their own sentences using some fun Shakespearian words selected by librarians.

There will be masks to colour in, featuring famous Shakespearian characters such as Bottom, and also the opportunity to take a Shakespeare ‘Shelfie’ in the Library, to post on Social Media, using the hashtag #ShakespeareDay.

“As you ‘swagger’ around our Libraries, ‘hobnobbing’ with the great and good, you may become ‘bedazzled’ by the range of ‘newfangled’ technologies available.”

“This will not be a Comedy of Errors, but, Measure for Measure, I am confident that the day will end As you Like It.”

East Riding Libraries have an extensive range of Shakespearian Literature, for adults and children, all available to reserve and collect using the online library catalogue www.eastriding.gov.uk/catalogue