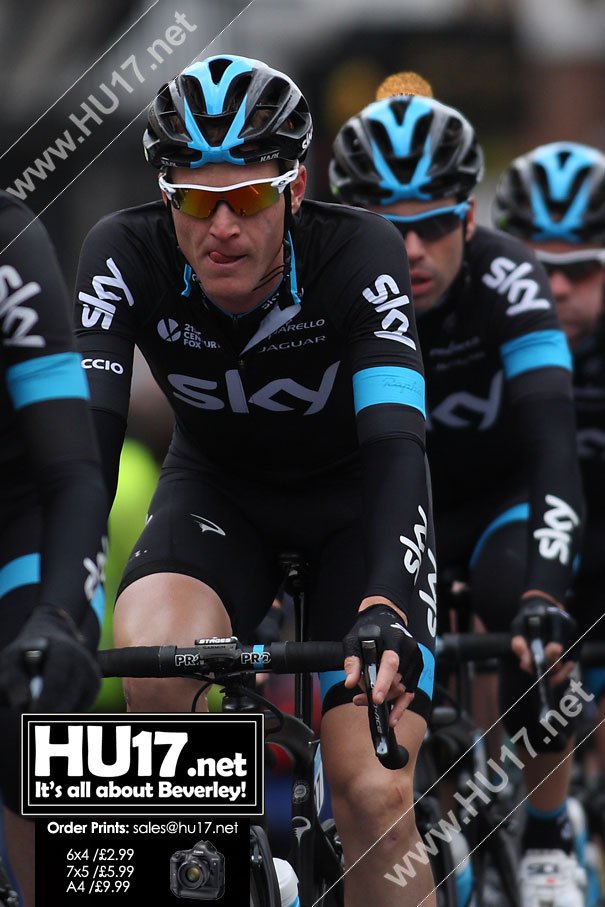 Beverley Town Council outlined some of their ideas to make the Tour De Yorkshire a memorable event in the Town.

Members of the council all voted in favour of releasing funding to help purchase a range of items, including balloons, flags and plastic sheeting that will be used to decorate Beverley.

Taking place on the Friday 29 April Beverley will host the start of Tour de Yorkshire, an event that will put the town in the media spotlight while also attracting visitors to Beverley.

While not yet confirmed the Town council is hopeful that with the support of Humberside Fire and Rescue Service, they will look to decorate the Black Mill in blue and yellow for the event.

Organisers of the Tour de Yorkshire have been actively encouraging businesses, schools and people to get involved by creating ‘Land Art’ along the route of the race that will feature on the TV coverage.

Should plans to wrap the Black Mill in the colours of the race come to fruition then it will certainly be a spectacular sight and create a big impact.

Other plan’s outline by the Town Council is included ideas for local schools to hold a non uniform day encouraging their pupils to dress in blue and yellow on the day of the event.

Cllr Duncan Jack who is leading the celebration plans for the event said the council are looking to decorate the town with support of other groups, including the Beverley Chamber of Trade who he said are already being very proactive.

Cllr Jack added that they are looking to help decorate the town without spending too much money which they hope to achieve by engaging with the schools and other local bodies.

After the ideas and plans were heard Cllr Bryan Pearson proposed that the Town Council allocated up to £1000 to be used which will come from the Queen’s Birthday budget.