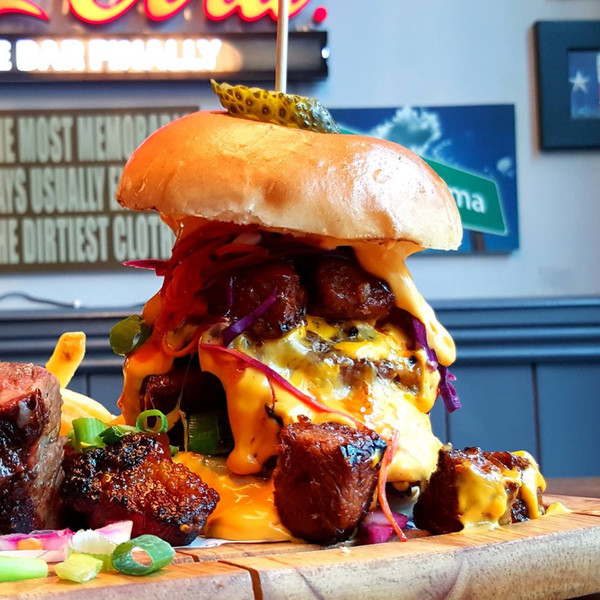 Rebels’ Smokehouse in Beverley East Riding of Yorkshire, is the brainchild of Sally McIntosh and Jason Rowe.

Sally is a native of Alabama and moved to the UK after meeting her English husband in the US.

Since then she has had a yearning to be able to share her recipes and food with the people of Beverley.

Sally has worked with food in the USA and recently in the UK set up a confectionery company called Dixie Kitchen.

Sally met Jason in the previous restaurant on Rebels’ site where she loved to eat.

Jason grew up in Hornsea and has worked within catering for the last ten years after leaving the Aerospace industry to follow his dream of working in food.

Rebels’ has been an amazing success catering for 1000+ guests each week in a 60 cover restaurant.

The development of new dishes based on Sally”s recipes has enhanced the offering. The barbecue sauce for instance is made in house, to Sally’s father’s recipe.

The White Barbecue sauce which is unique to North Alabama is something not offered in the UK before.

Add to that the amazing Yorkshire pork butts which is smoked over hickory for at least 14 hours more usually 16 hours and the unusual combination of Burgers that we offer has helped make the demand for Rebels’ grow and grow.