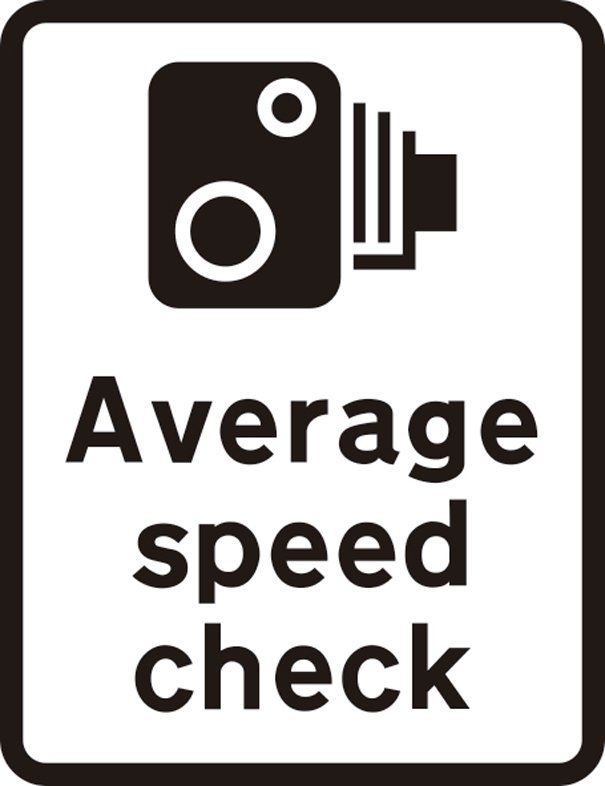 Work will start on Monday 1 February to install state of the art average speed cameras on a stretch of the A1079 between the Shiptonthorpe roundabout and the Dunswell roundabout.

The new average speed cameras will be designed and installed by national contractor Vysionics at their recommended locations on behalf of Safer Roads Humber, a partnership which includes East Riding of Yorkshire Council, Humberside Police, and Humberside Fire and Rescue Service, and the installation is scheduled to take approximately eight weeks. It is not anticipated that the installation work will cause significant delays for traffic using the route.

The existing twelve cameras – dating from 2006 – are being replaced because they are life expired and still rely on wet film in the cameras which has to be developed in the traditional manner. The first of the new cameras that motorists will see will be located at the Shiptonthorpe roundabout, with other cameras located at new locations between there and the Dunswell roundabout, ensuring that the speed limit can be enforced along the whole route.

The new cameras are costing Safer Roads Humber a total of £890,000, which covers the costs of installation, and maintenance for the next eight years.

Councillor Andy Burton, portfolio holder for planning, highways and transportation, said : “We want roads in this region to be as safe as they can possibly be; in other areas of the country, the installation of average speed cameras has helped to reduce casualties on the roads. We want motorists to keep to the speed limits on our roads, which will help keep them and other road users safe and keep accidents to a minimum. We are confident that this new equipment will help to achieve these aims.

“Before the installation of the current cameras, the A1079 was classed as a medium to high risk  road by Euro RAP ( the independent international system for rating roads across the continent). Between 2002 and 2004, there had been 71 crashes along this section of road, resulting in 138 people being injured, of whom 36 were seriously or fatally injured. Since the cameras were installed in 2006, the number of injury crashes and the severity of injury have been greatly reduced.  We want to maintain these greatly improved statistics, which is why it is essential that the current outdated cameras are replaced by modern equipment.”

PC Simon Carlisle, casualty reduction officer for Humberside Police,  added : “Average speed cameras allow motorists to manage their speeds considerably better. They prevent what we call ‘camera surfing’, where motorists speed up after passing a known camera site, but equally they prevent the triggering of an old style camera by a brief lapse in concentration.  Motorists will be able to maintain a more constant, steady and safe speed.”

Safer Roads Humber is reminding motorists that all existing speed limits on the A1079 will remain the same as they are now, including the 60mph limit on the climb up Arras Hill. The stretch of road involved will see clear signage erected at regular intervals, to remind motorists of the average speed cameras.