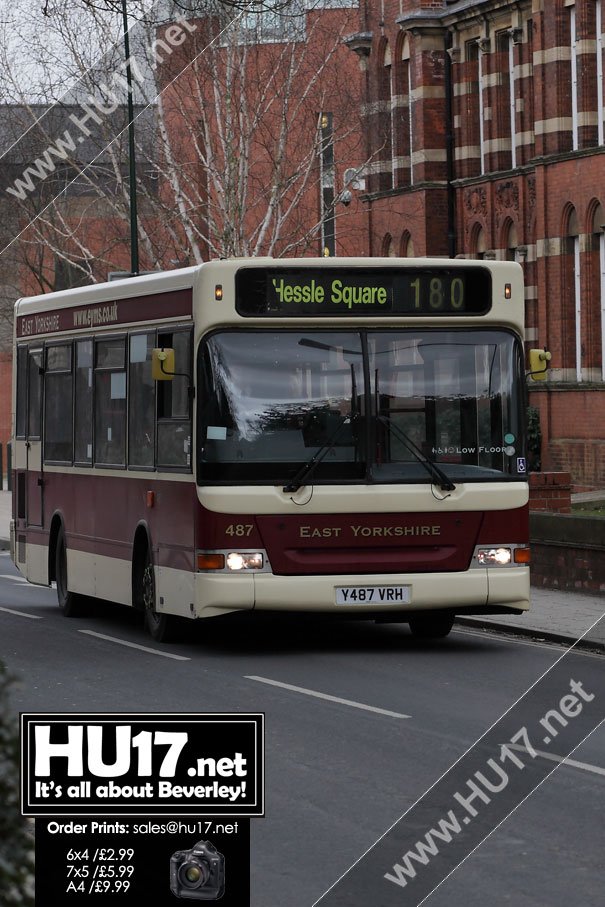 Many employees at Hull-based East Yorkshire Motor Services have donated some of their £50 Christmas bonus to help the flood-stricken residents of Cumbria and have now sent £765 to the Cumbria Flood Appeal.

This was organised by the staff themselves with no prompting by EYMS management, but Company Chairman Peter Shipp said;

“We managed to pay the bonus again this year despite the difficult financial situation for the Company and no doubt for some individual members of staff as well, but this is another demonstration of the community spirit within the Company and I am proud of our staff who were prepared to react in this way.”

The appeal was launched when the bonus vouchers were sent to staff before Christmas and therefore before the flooding in York which followed the disasters in Cumbria.

It was prompted by memories of the effect on some East Yorkshire employees and many others in this area when Hull itself was flooded in 2007, and so have personal experience of the traumas that have been experienced in Cumbria.

The total raised represents an average of more than £10 per employee who donated.