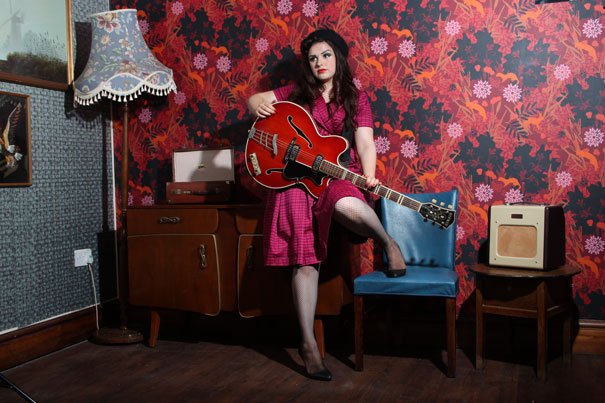 East Riding Libraries’ Wordquake project is continuing its partnership with the John Godber Company and the University of Hull with a new production touring libraries across the East Riding.

Dates released include the 21 January when the Beverley Library will host the play.

“I’m delighted to be working with East Riding of Yorkshire Council and the Wordquake team once again! Last year’s experience of taking my play ‘Who Cares’ around East Riding libraries was such a success, I’m very excited to be involved again this year.”

“Together we have created a mini musical about obsession, teenage life and box sets. New musicals are opening all over Yorkshire, and unlikely as it may seem, one may be literally “popping up”at a library near you.”

“The council’s initiative to enrich their libraries with bespoke pieces of theatre shows real imagination.”

“Last year’s feedback on ‘Who Cares’ was so positive, that the play will have a large scale national tour in the Autumn of 2016.”

21-year old Elizabeth Godber is in her third year at Hull University. She is an emerging talent, having been part of the prestigious BFI Film Academy Young Screenwriters’ programme.

Ruby and the Vinyl’ is a play written by John Godber with Elizabeth Godber and commissioned by Wordquake as part of the Festival on the Run.

Set in a vintage shop, the play follows the lives of two lonely students who come together through their shared obsession with television box sets.

Reality and non-reality gradually merge as the central characters find themselves living in their own box set, finding it harder and harder to separate truth from fiction.

The story is presented in a ballad style, with music by Ruby Macintosh, a young, vivacious singer songwriter from Yorkshire, whose unique sound is inspired by music of the 50s and 60s.

“I am absolutely delighted that we are able to work once again with John Godber and his brilliant creative team.”

“It’s particularly pleasing that we will be able to bring this production to communities across the East Riding via the medium of our library service.”

“I know that fans of John’s work will be keen to see this new departure from him.”

Tickets for ‘Ruby and the Vinyl’ are £3 each and are available now in person from Beverley Library or by calling the box office on 01482 392699.